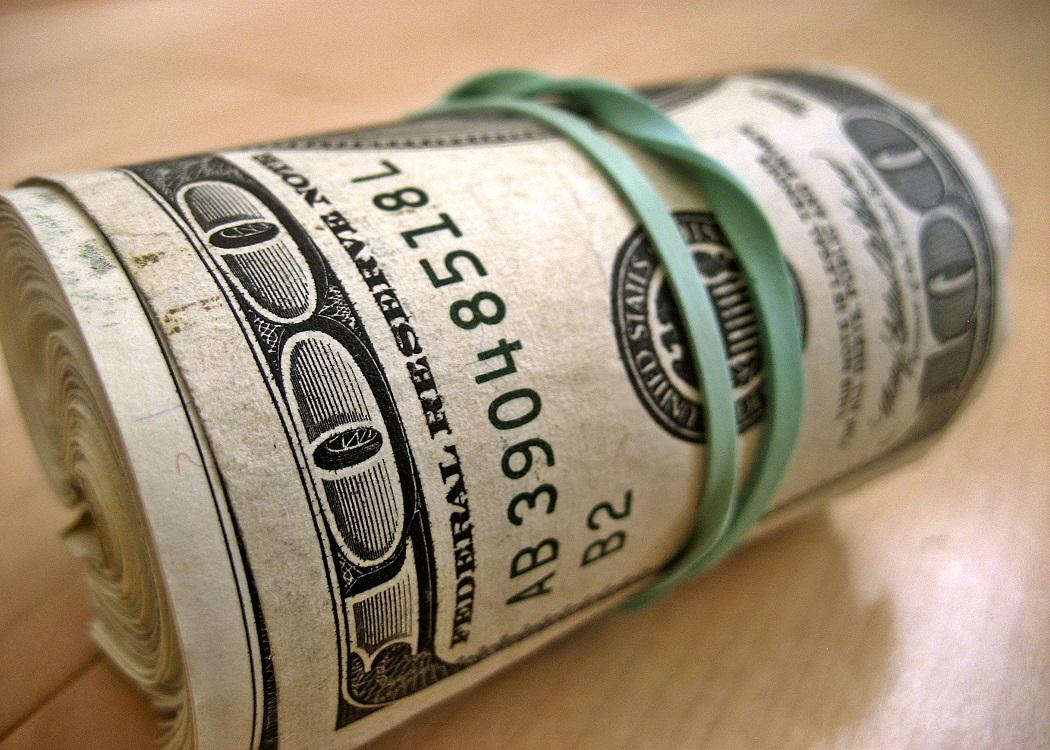 ON Monday 3rd August, 2015 a City trader, Tom Hayes (the ‘Rainman’) was found guilty of rate-rigging the London Inter-Bank Offer Rate (LIBOR) market and sentenced to 14-years in prison.

The charges related to activities between 2006-10, hence they continued long after the Financial Crash. Hayes was charged in 2013. In pronouncing sentence on Hayes, the Judge, Mr Justice Cooke observed that he was “sending a signal”. He also said that:

“the integrity that ought to characterise banking was absent here….
You as a trader succumbed to temptation because you could ….. It was commonplace at the time and common practice and not perceived as wrong but the fact that you were doing it all the same is no excuse”. (Daily Mail report; 8th August, 2015)

The government originally intended to abolish the common law offence of conspiracy to fraud, although subsequently it was at least temporarily reprieved; hence presumably its survival and use in this prosecution.