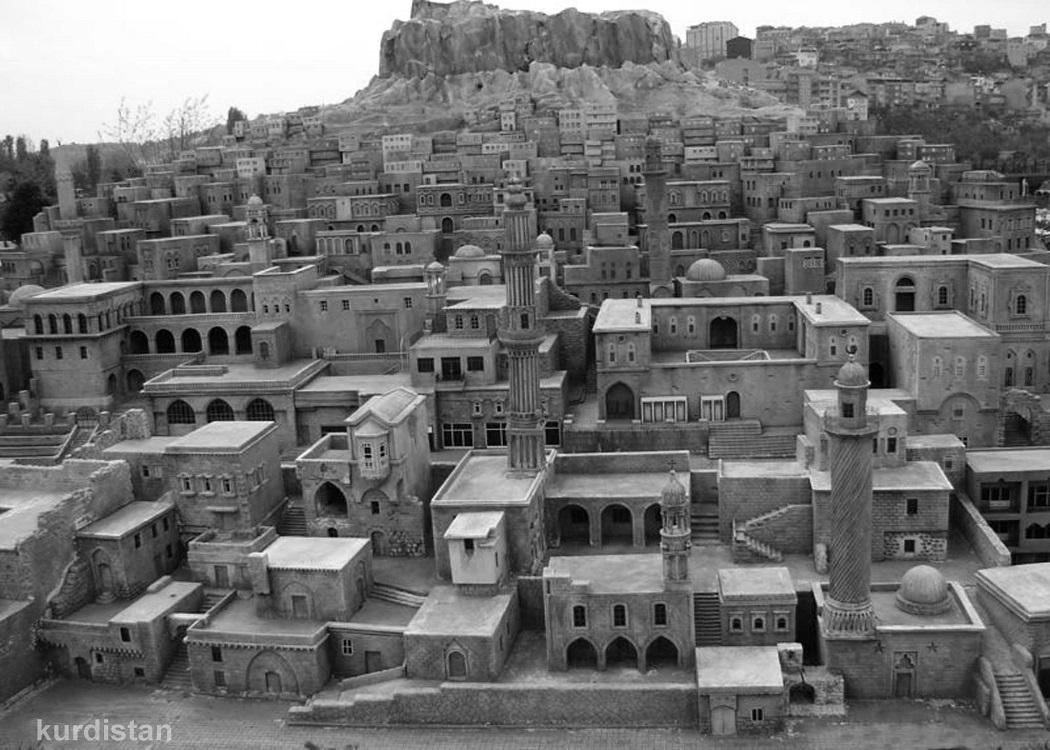 Alex Poppe writes of her experiences in Kurdistan, Iraq where she taught English, on the alienation and social exclusion that leads to radicalisation.

WHEN I started thinking about this article, the November 2014 beheading of Peter Kassig had been on my mind. In 2013, I volunteered with the Agency for Technical Cooperation and Development (ACTED), a non-governmental organization (NGO) in Kurdistan, Iraq and developed a short-lived crush on one of the aid workers.

Later, after I moved to Germany, I learned he had been kidnapped by ISIS while delivering tents to a refugee camp. Thankfully, he was released, probably because his country’s government had paid a ransom.

Peter’s last letter, as reprinted by the New York Times, romanticized places with hills, lakes and valleys; places he was shown by loving parents; places where he felt he belonged. Why would any Westerner be drawn from a land of plenty to a war zone? Referencing my experience of working with teens in Kurdistan and East Jerusalem from 2011 and 2013, my own period of social isolation and expert opinions gained from research, I want to explore what motivates people to join jihad.