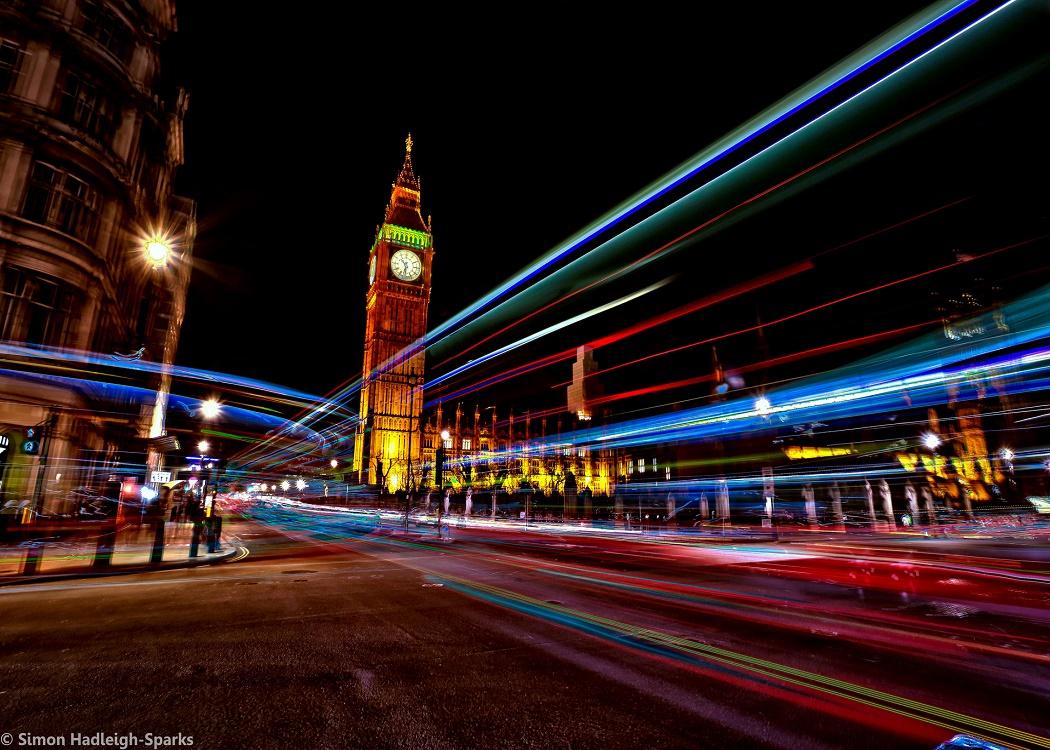 THIS time of year brings two small joys – the evenings are getting lighter and the fields around our house are filled with lambs. But lying in bed a couple of nights ago, the sound of howling wind hammering rain against our windows wasn’t enough to cover the anguished bleats of the fluffy little things. Imagine being only a couple of days old and being stuck on that exposed hillside with no shelter from a storm that felt like it hadn’t let up for three days.

Which is my point – I can’t. I can imagine what it would be like for me to be stuck in a field without shelter in the dark in a storm. But having lived in a rural area for much of my life I know perfectly well that every sheep that ever lived (in Scotland at least) was born amid storms and raised in the driving rain.

A sheep doesn’t experience cold in the same way we do. They’re designed to repel rain. I don’t know how a sheep is feeling. I hear them bleat and I guess. Perhaps in the morning I’ll take the cheekier, nosier ones some carrots to ‘make up for’ their dreadful night. Will they understand the gesture? Do they prefer carrots or apples? It’s a lot to infer from a bleat.

As with me and the sheep, so with Malcolm Rifkind and the citizens of Great Britain. Sure he hears us bleating, but he seems to have no idea how we feel, how we experience the world. He does not seem capable of interpreting what the noises we make (to him distant and indistinct) are supposed to be communicating. So he guesses.

And his guess is that we are concerned about his low income and applaud his efforts to better himself. Us outside in the storm, him warm indoors, entertaining the rich at our expense.

Jack Straw, meanwhile, has emerged from this all much more as sheep than shepherd. While Rifkind met the revelations of offering himself for hire to private lobbyists with outrage and indignation, apparently unable to see what the fuss was about, Jack Straw at least appeared immediately to grasp the seriousness of his position.

Which seems to me an almost perfect encapsulation of his entire political career – to be fully aware that what he was up to was basically crooked but to proceed anyway on the basis of expediency and the belief that he was probably going to get away with it.