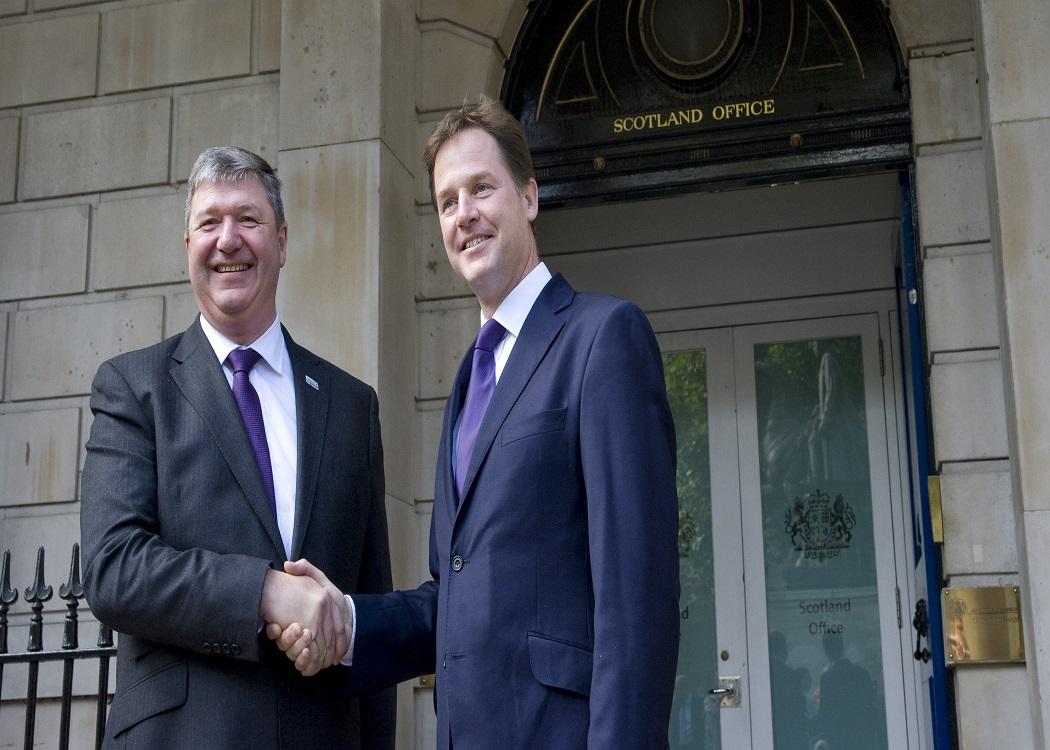 As Sir Malcolm Bruce splutters a truly dismal assessment of public office on live national radio, saying that if we were to kick every MP & government minister out of the House of Commons who has told a lie it would be empty, John Aberdein examines the Carmichael saga

ON March 6 a civil servant in the Scotland Office phoned a French diplomat who had been present at a high-level meeting and then, from what was gleaned on the phone, wrote a third-hand account of that meeting. A month later the account was leaked to the press during the General Election to attempt to damage the SNP and Labour.

But crucially, as Alistair Carmichael now admits in his May 22 letter of apology to Nicola Sturgeon, ‘the details of that account are not correct.’ Did Mr Carmichael seek to check the accuracy of the document before authorising its leak? Far from it.

In his May 22 confession on BBC TV Mr Carmichael said he’d ‘never actually seen this document, you know, be quite clear about that.’

This is astonishing. For the Scottish Secretary of State to authorise the leaking of a document without inspecting the limitations of its origin and content is either incompetent, the action of a fool, or the action of someone being used by his political superiors in Westminster as a tool.

Picture courtesy of the Cabinet Office