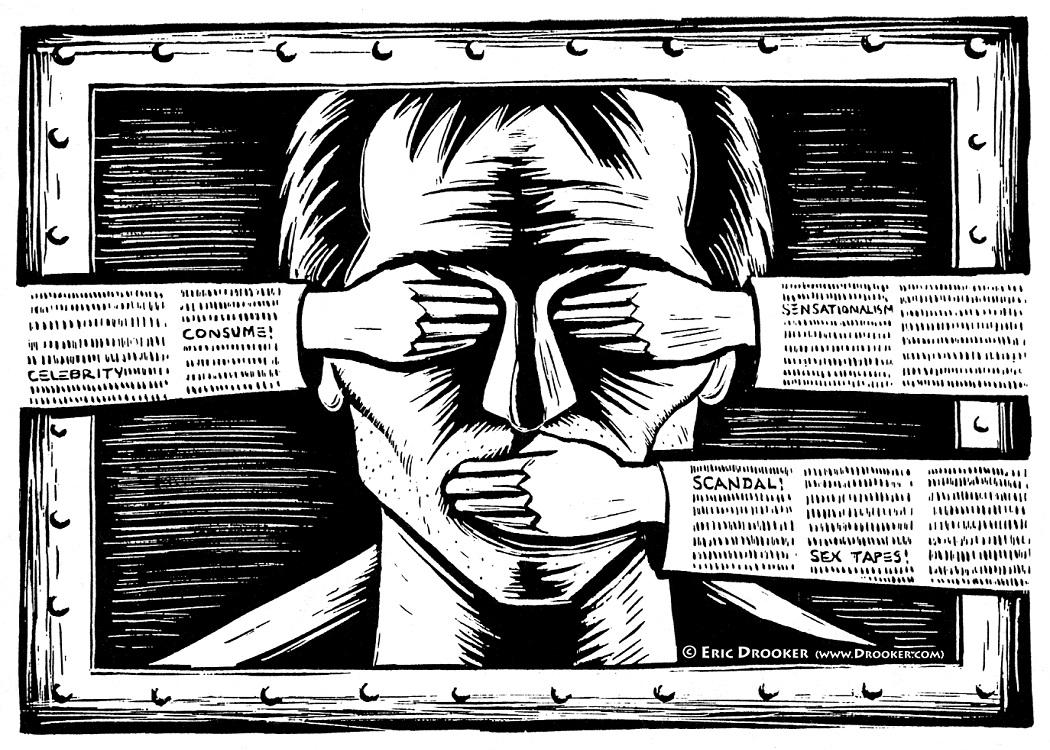 AWAY back in the dark ages of the late 1980s, when I was a young and idealistic Head of English in a secondary school, I was taken aback when a story reached me of an act of censorship for which I was not prepared. Our headteacher, with whom I had a good relationship, had been driving across the country the previous weekend when he chanced upon a radio discussion about ‘Forever’, Judy Blume’s novel for young teens. The book was apparently sexually explicit (it isn’t really) and was causing quite a stir. The following day he happened to walk into a class where one of the girls was reading the book, demanded that she hand it over, and returned it to the library with the instruction that it should be removed from the shelves. Word quickly got round, and within a few weeks there was hardly a girl, and very few boys, who hadn’t read it.

As an English teacher, you expect to challenge young people in their reading and you expect them to challenge themselves, within safe limits. Sometimes you might even expect to have to defend your choices to parents or the wider community. It comes with the territory, and it is part of developing the consensus of acceptability. What you don’t expect, is to be undermined by the very person who should be leading the charge for independent thinking and freedom of expression.