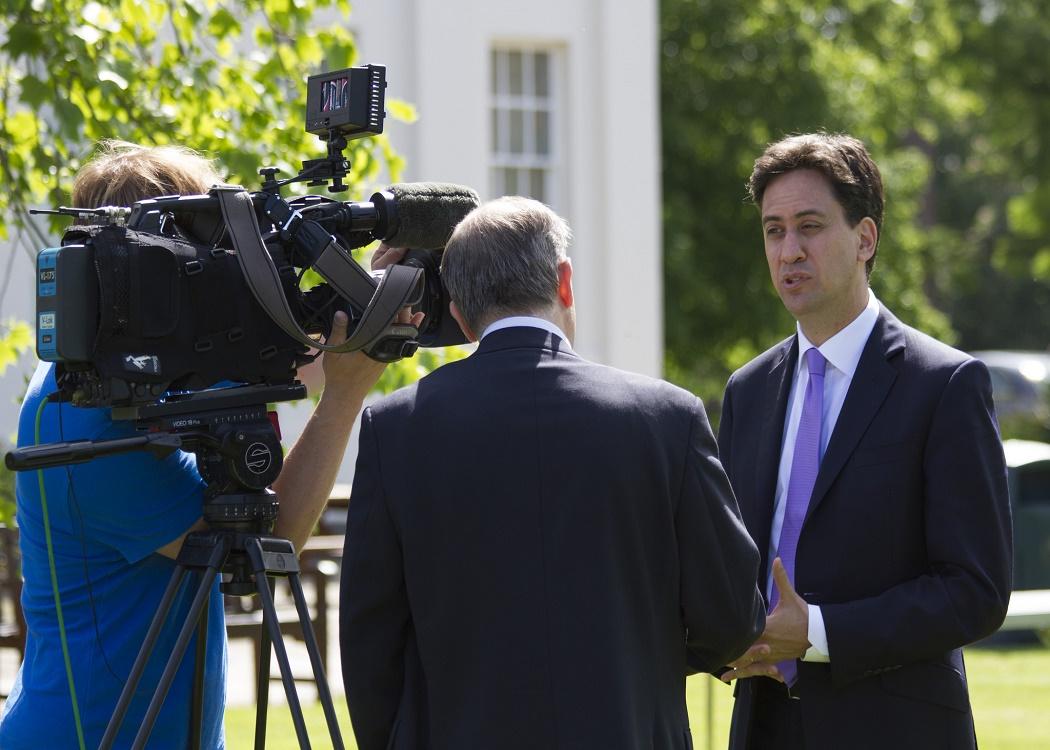 A sneering Jeremy Paxman told Miliband “We got the wrong brother” before muttering “Are you alright Ed?” at the end of his dark interview marked by petty vindictiveness and personal jibes. In the second section Paxman rolled Cameron soft questions and at one point referred to Alex Salmond bringing ‘Blood Money’ threats to Miliband.

We’re told repeatedly that people love Paxman’s trademark aggressive style but it forgoes policy detail for an empty macho alpha-male posturing. On twitter someone wrote: “I think tonight’s puerile exchange exposed the vacuousness at the heart of Westminster political debate.”

The interviews are awaited with fevered anticipation, but the quality of debate is so low, not just because of this bias, but the vacuous nature of Westminster policy exchange. It comes at the end of a week where the media has been awash with angry and ignorant obsessiveness about Scotland and the SNP.