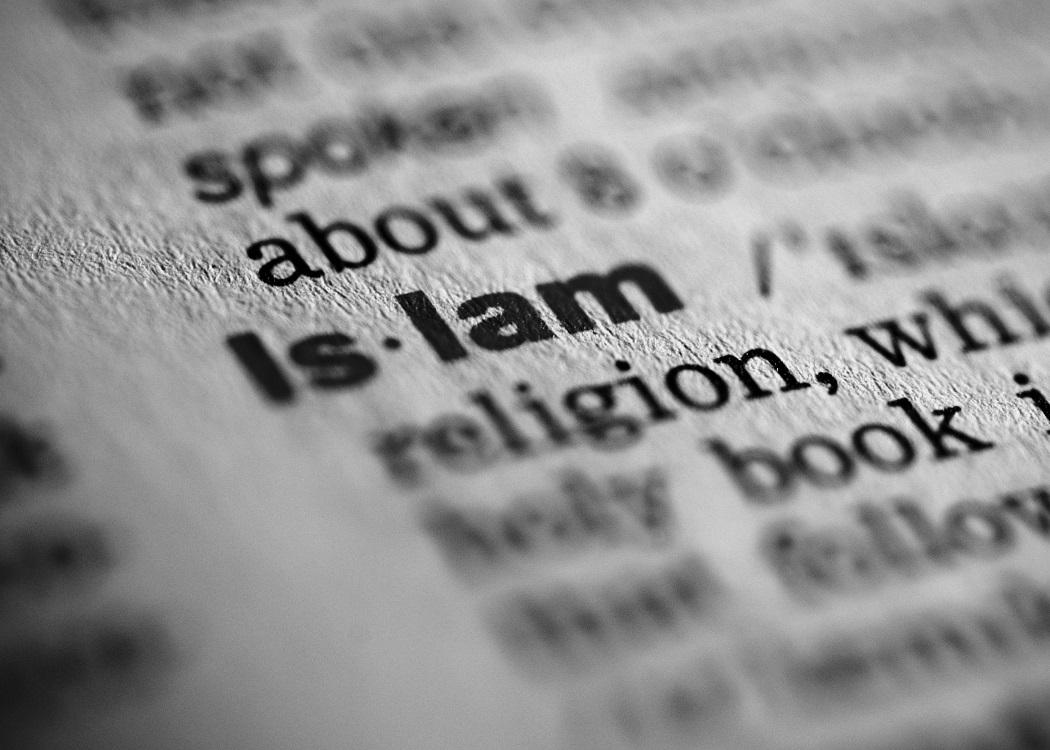 FAST on the back of Charlie Hebdo, the callously choreographed burning of the Jordanian air force pilot, Muadh al-Kasasbeh, is likely to reinforce in the eyes of much of the world the idea that Islam is synonymous with murder, and that all religions are a danger, because (turning a blind eye to secular warmongering), “they lead to war.”

Earlier this week I was in a Pakistani-Scottish friend’s newspaper shop. He said he had been listening to an imam interviewed about the Paris atrocities on Radio 5 Live. The poor man squirmed as he tried to explain that true Islam is a religion of peace. The militants, he argued, had stolen its good name. However, the station was giving him no quarter. “But the Qur’an says this, and Muhammad said that,” and to my young friend, it felt as if his religion, and with it is culture and identity, were themselves being executed over the air in a kangaroo court.