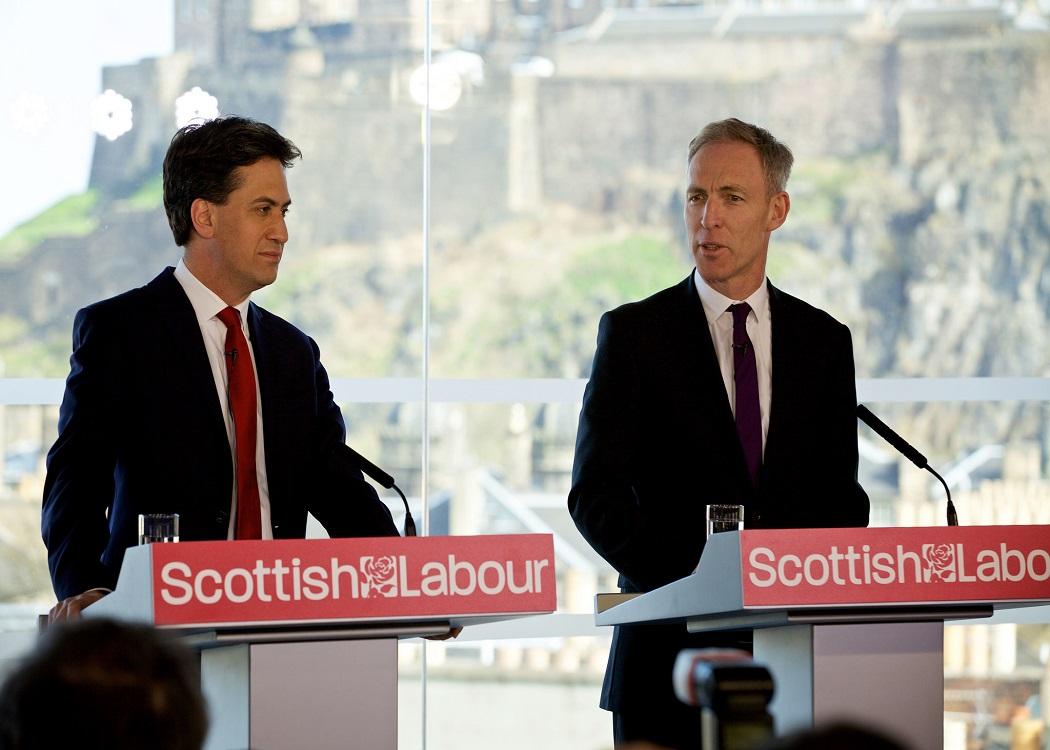 A month is a long time in politics. Lesley Riddoch on the Jim Murphy debacle.

SO Jim Murphy has gone. Like the grinning cat from Alice in Wonderland, he will take time to disappear completely from the Scottish political scene. But no matter how long it takes for that trademark grin to disappear, there’s no mistaking the utter humiliation of Saturday’s vote.

The Scottish Labour leader actually won the backing of Scottish Labour’s National Executive Committee (NEC) by a whisker (17-14) but finally realised – or was made to realise — that amounted to a vote of no confidence.

Characteristically the former East Renfrewshire MP blamed others not his own right-wing, staunchly unionist political stance. He launched a scathing attack on Len McCluskey, accusing the Unite leader of “destructive behaviour” motivated by a political grudge and described his claim that Scottish Labour’s disastrous performance was directly responsible for Ed Miliband’s defeat as a “grotesque insult” to the party’s membership.

Some might agree McCluskey was wide of the mark. Even if Scottish Labour had won every available seat, UK Labour still failed to clinch the English seats needed for an overall win – and that problem lies fairly and squarely at the feet of Messrs Miliband, Balls, Brown and a succession of unconvincing Labour leadership figures.