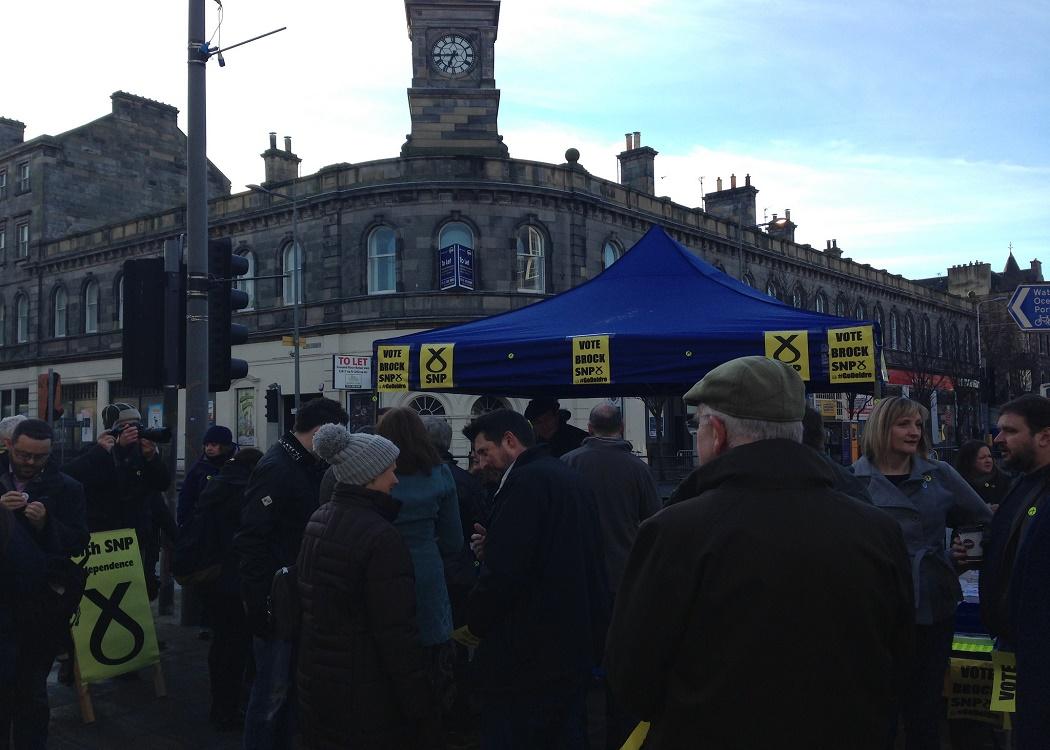 TO him that hath, more shall be given.

If there was one idea that united the thousands campaigning for independence, it was surely the desire for an alternative to the unfair system of government under which we live.

To all those uncomprehending voices – Labour leadership included – we cried out: ‘It’s the inequality, stupid!’

Yet we lost. Or rather, we haven’t won yet. The struggle to establish a society which puts all of us first goes on.

Since the referendum, with every week that passes, the Westminster system increases its rewards to the rich and cuts further into the lives of the poor. And, with every new scandal that emerges, it shows itself to be irredeemably rotten, incapable of its own improvement.