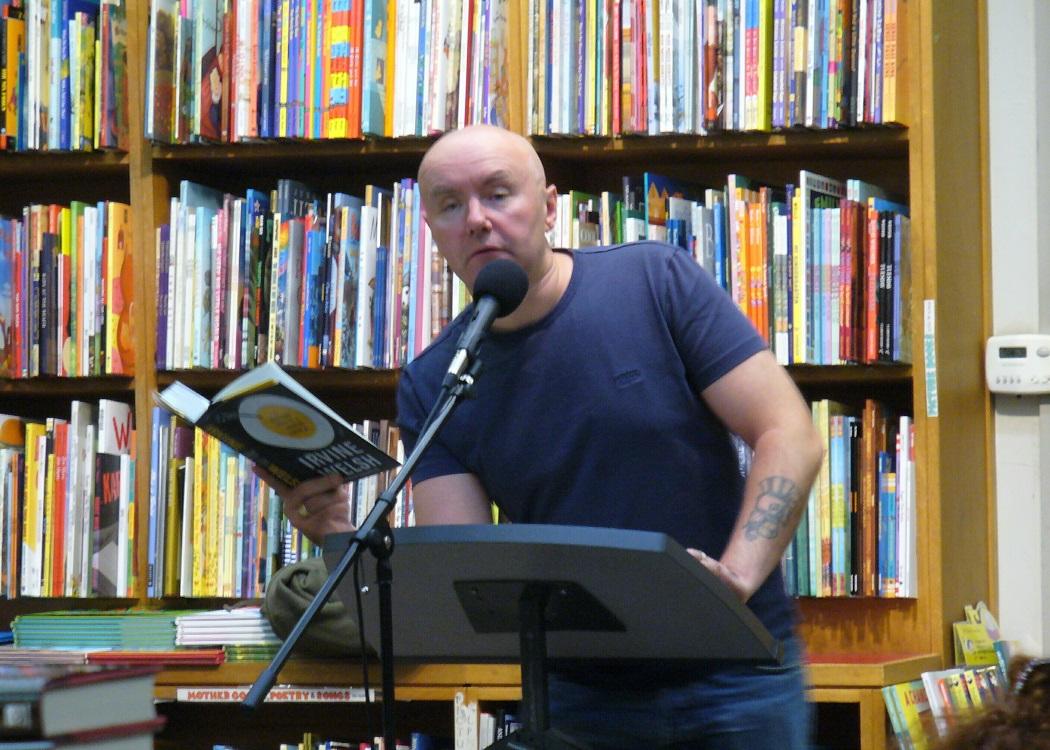 I’VE lived most of my adult life in England. A fair chunk of my family, in London and the Black Country, are English. I’ve loved, lost, lived with, run with, betrayed, been betrayed by, done every conceivable drug, and travelled to all corners of the globe with more English people than any other nationality in the world, including Scots.

Yes, this is another long-winded way of making the dreaded ‘some of my best friends are English’ statement, but in my case there’s no way around it. My politics were formed in Scotland, but flourished in England. I’m a former Labour Party supporter, not conventionally nationalistic, but quietly proud of both my Scottish and British heritage, and saddened that the latter has been taken away from me. I mourn it regularly, especially when I return to London, which I regard almost as much my home as my native Edinburgh. However, I’ve accepted that it’s dearly departed and I’ve moved on.

When I think about where my Britain went, I always stop to consider how it came about. The union of Scotland and England was a marriage of convenience between the elites of two countries in pre-democratic times. The date, 1707, provides the obvious clue that this was not an arrangement intended to further the interests of the populace of either country. Those nations were opportunistically cobbled together to facilitate imperial expansion and industrial development.

Since democracy gained a foothold in the early twentieth century, following on from universal suffrage and the growth of trade unionism and the Labour Party, the union has experienced some boom periods, but there hasn’t really been that much change out of two World Wars, a great depression, several recessions and a crushing neo-liberal ascendancy.