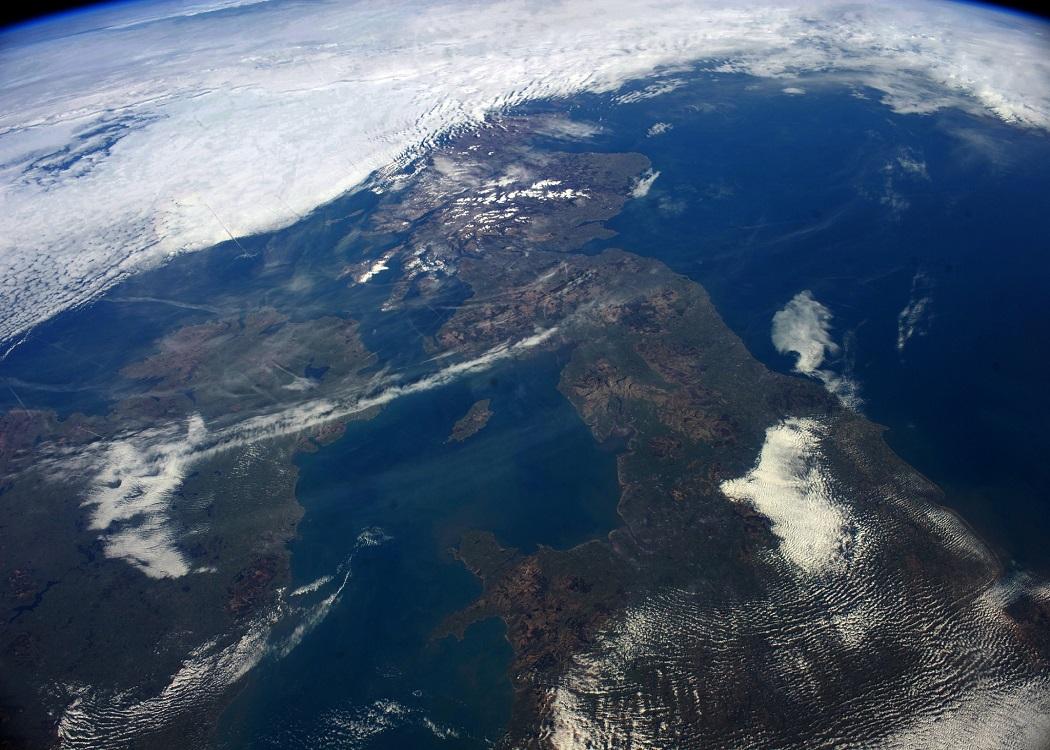 IT WAS 11.45pm on the night of 18 September and my family had gathered round the kitchen table in their home in the outskirts of Aberdeen to hear the results of the independence referendum. Presenter Huw Edwards was questioning Ruth Davidson MSP, Leader of the Scottish Conservative Party and prominent figure of the No campaign, on what she made from early counts of postal ballots. Her smile gave away the result of the referendum long before the final votes were counted, Scotland had voted to remain part of the United Kingdom. The political carnival was over, the whisky was put back in the cupboard and my family headed to bed for a disappointedly early night.

Exactly two months later and I was on a ferry from Holyhead, Wales with four large suitcases containing my life’s belongings. Having left my student flat in London, I followed the path of 45 per cent of the Scottish electorate and said goodbye to the UK.

It was coincidental that my move from London to Dublin took place in the aftermath of the referendum result. Yet, living in Dublin for the past three months has brought into sharp focus the overlap between the referendum result and my own exit from the UK, and has made clear the opportunities that Scotland let pass.