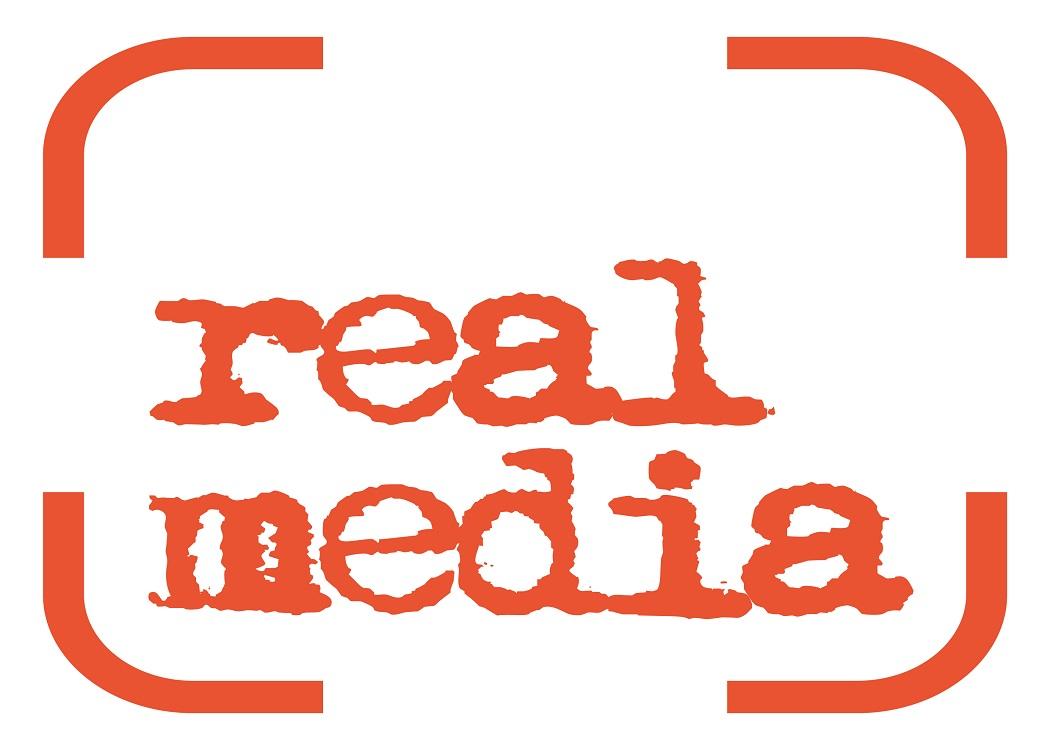 ‘IT’S TRAGIC,’ he said, staring at the teaser on the front page. The news was all over Euston Station. A huge screen by departures was proclaiming the end of the world as we know it:

‘He was 83,’ I responded as we stood by the newspaper rack at WH Smiths.

‘I was shocked,’ he said. ‘I thought he was going to go on forever.’

‘No one is immortal on this planet!’ I laughed, and went to board the 0800 to Manchester Piccadilly. I was heading towards a convergence of journalists responding to the call for a ‘Real Media’: to cover what is happening on rather more grounded territory – Britain in 2015 in the run up to The Election.

Real Media describes itself as a ‘series of events and actions to campaign against media distortion and for independent grassroots journalism’. It has been set up by RealFare, a project that aims to challenge myths about the welfare system and this gathering is its kick-off point.

In a similar way that UKUncut brought corporate tax dodging to public awareness and the Occupy movement the corrupt banking system, Real Media wants to expose the hyperreal, hostile nature of the press that distorts rather than reports on the reality we live in.