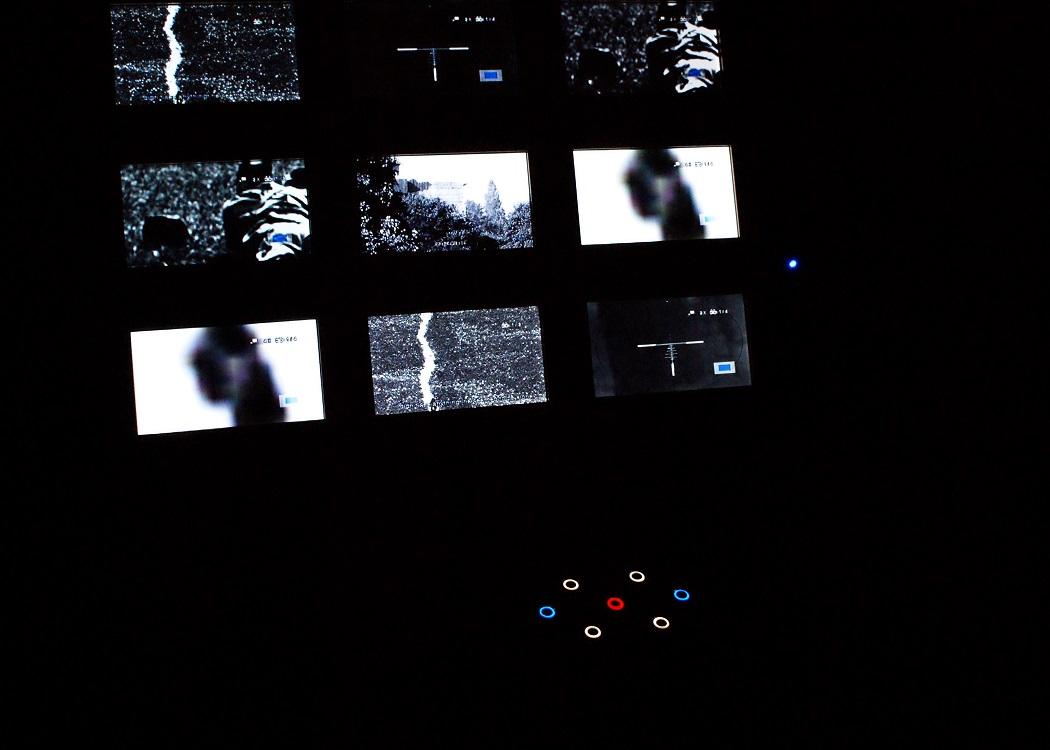 THE Independent yesterday reported that “The British government quietly changed anti-hacking laws to exempt GCHQ and other law enforcement agencies from criminal prosecution, it has been claimed.”

The Independent’s report goes on to say that “Privacy International launched its challenge [… claiming] that protection provided by warrants signed by a secretary of state under the Intelligence Services Act conflicted with individuals’ right to privacy under the European Convention on Human Rights.”

This is the story that the Government Communications Headquarters (GCHQ) has been taken to court for breaching our European Human Rights while conducting its surveillance activity, while the Conservative Government is now proposing to do away with the UK’s commitment to the European Convention of Human Rights. Handy if you’re a spook!