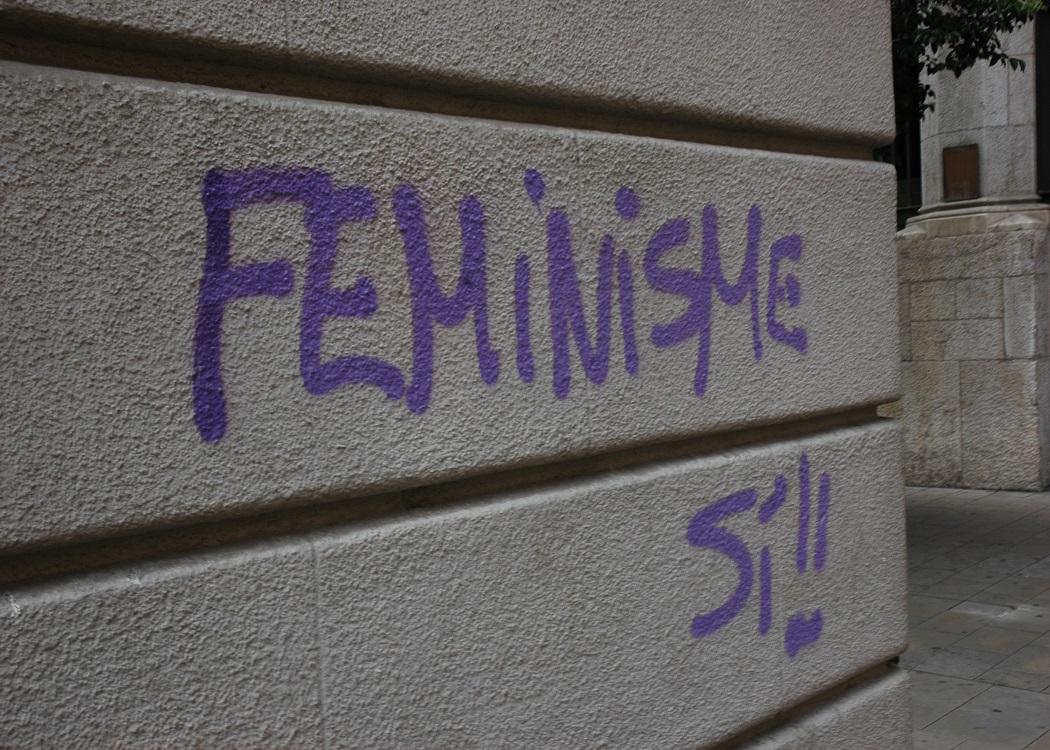 One: As a kid, a crowd of bullies descend on me and my wee brother, we try to deflect them by being wide. They begin swiping at him and look about to pile in. Afraid and angry, I say, ‘dinnae greet, ya wee pussy’. He continues to cry, and so they laugh. No need for punches now. The awkwardness and humiliation cuts through the violence.

Two: As a grown woman I intervene when a drunk guy verbally abuses a woman in a supermarket. ‘Oi, stop gien’ her abuse, leave her alone and stop bein an arsehole!’. I am not the hero I think I am, he turns on me and begins abusing me. No one intervenes. My boyfriend stands back and waits for it to end. I storm off down the road, outraged at my impotence, vulnerability… and his.

‘Why didn’t you stand up to them?’ ‘What do you mean, you were SCARED??’
Moments of crisis.

But in public the drunk guy wasn’t likely to actually hit me. He would have hit my boyfriend.

Moments of crisis, for men. ‘Manliness’ in such out of control situations, would have caused destruction rather than mitigate for it. It was not a good survival strategy.