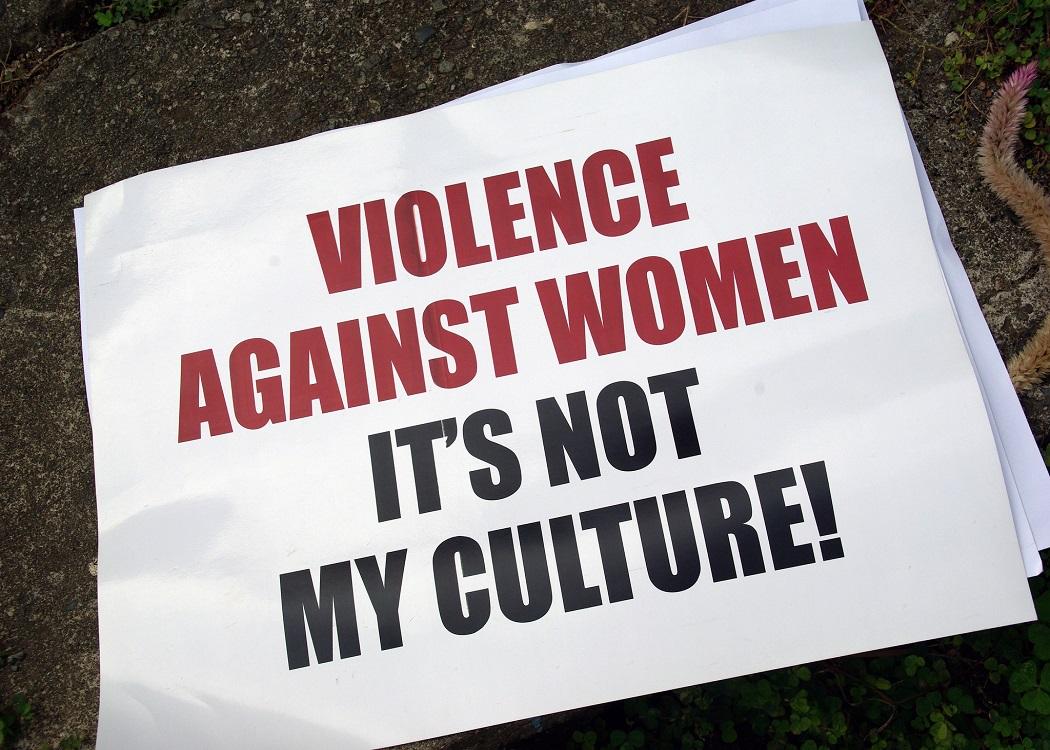 I WAS delighted, and genuinely surprised, to be announced the winner of the inaugural Write to End Violence Against Women Awards in 2013.

Since then, Scotland has witnessed a dramatic shift in its political landscape, including some devastating critiques of mainstream media. Civic Scotland dusted off its ideas and flexed its debating muscles as the referendum campaign warmed up and new voices began to emerge.

Among those who “dared to dream” another “Scotland was possible” were women ready to challenge a macho culture once described as “cold and hostile to women’s lives and values”. Bloggers, freelance journalists, writers, artists and commentators created a new estate of citizen journalism.

Picture courtesy of Department of Foreign Affairs and Trade