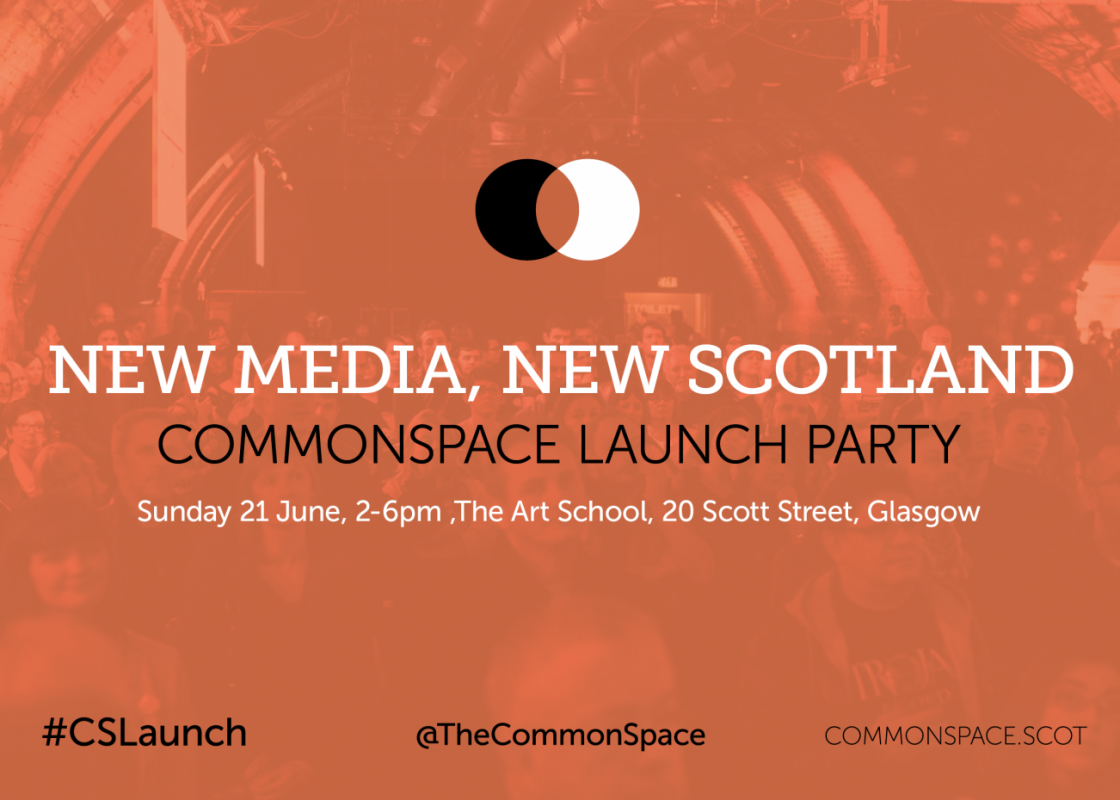 Ahead of a CommonSpace party this weekend in Glasgow, editor Angela Haggerty says the impact of the new media in Scotland should not be underestimated, and nor should its future

THE creation and progression of a new media alternative to the mainstream in Scotland is a fascinating story in itself.

It’s come a long way from the early days. With one of the biggest political decisions people in Scotland are ever likely to make on the horizon with the independence referendum, the creators of alternative media platforms knew that the battle between information and propaganda was going to be murky.

It didn’t take much analysis of media ownership and political friendship in the UK to guess that the mainstream media would be on the unionist side of ‘objective’.

The problem was not that media outlets sometimes take a stand on big political events, it was that they were taking the same one. Other than the Sunday Herald, a weekly newspaper, the UK mainstream media either declined to back Yes or No – like the Daily Record, although it did deliver ‘The Vow’ regardless – or declared in favour of the union.