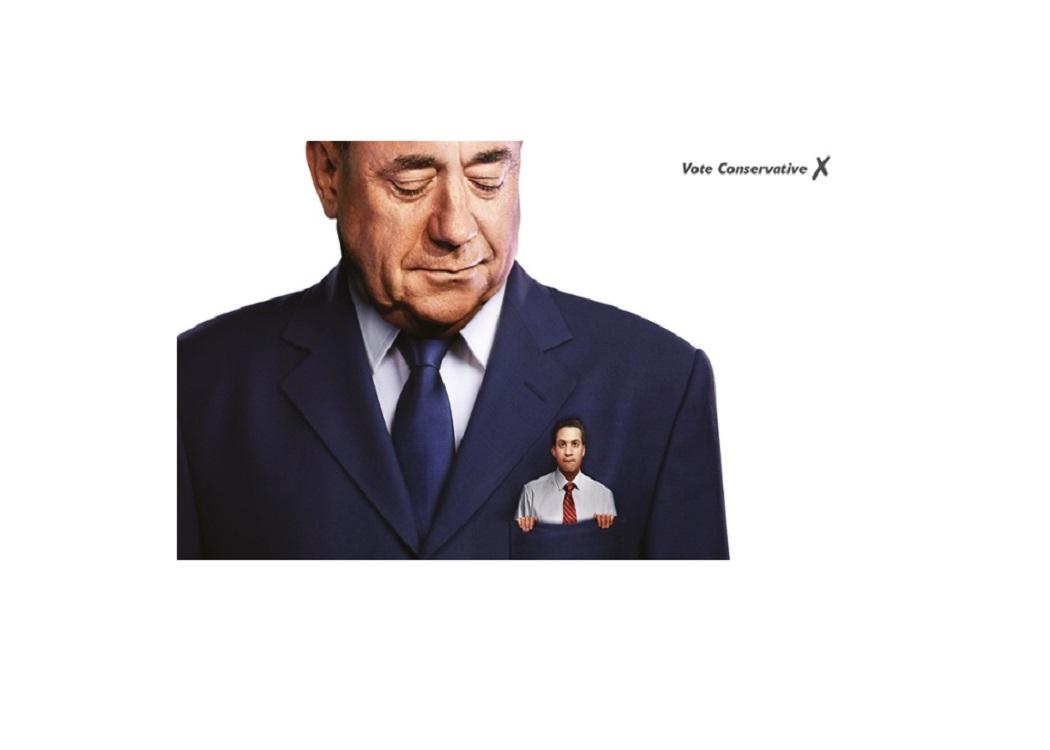 AS I WRITE, Ed Miliband has just declared that the Labour Party will not enter in to a coalition with the SNP. Given that the SNP took this off the agenda some weeks ago, one might think that this doesn’t really matter. It was shrug towards the obvious, a recognition of reality of the banal variety.And so it was, probably, but I do think that there is something deeper going in in the silences in-between the words.

First, of course, in strict parliamentary terms, no one needs to do a deal with anyone, formal ort informal. As John McTernan has just tweeted, the SNP MP’s, however many there are, will have the simple right to vote with or against whatever majority administration it formed…Labour or Tory. Again, nothing strictly speaking new there.

But in putting things so pragmatically, I think I detect some symptoms of change, real change, in the stance of the Labour Party that might demand a creative response from those of us who voted Yes, and continue to believe that genuine autonomy for Scotland is the best possible start for a renewal of the weary project of democracy in great Britain.

Today had an opinion poll which showed that 60 per cent of the UK population now believes that radical constitutional change is coming, like it or not. So I think it falls upon those of us who wanted such change all along to behave with some generosity and imagination. It may be that things have changed as profoundly in the last week or so as they did the week before the referendum.