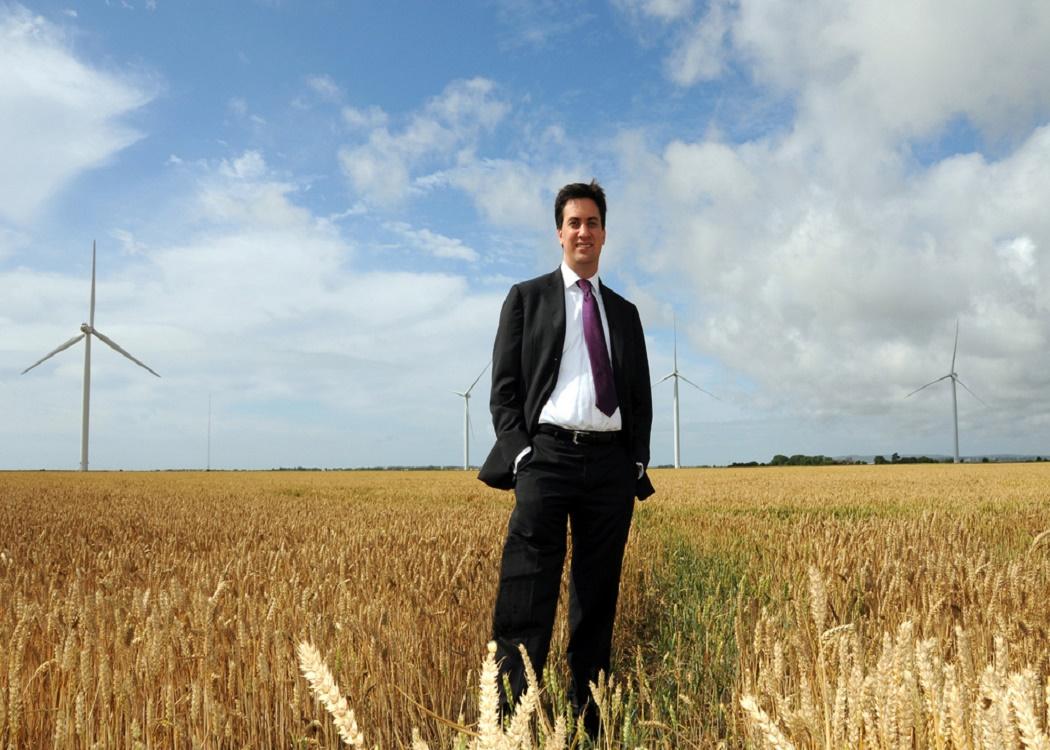 A TORY acquaintance of mine was canvassing for his party during the Blair years. He was canvassing one house which was a large modern villa with an SUV and a BWM in the driveway. He was confident of a positive reception – but was disappointed; the family was voting Labour. “Why?” he asked. “You are doing well and surely you want to look after your interests? The Conservatives will do that best”. “But we do want to live in a fair-ish society too” came the reply.

It was that ‘ish’ that got to him. They explicitly didn’t want a fair society, just one which felt sufficiently fair-ish to make them feel better about their affluence. But certainly they didn’t want their affluence affected in any way. This was Blair politics at its most effective – the poor had nowhere else to go so it was all about the guilty affluent.

I believe Ed Miliband to be a principled and honest man, in terms of his political instincts the best leader Labour has had since John Smith. His political skills are woeful but his politics are good and I have no qualms about saying that he might well surprise us all and be a much better Prime Minister than we may expect. On the other hand he could be completely useless – and I’d still rather have him than the alternatives.

But – but – I am tired of hearing Labour defended either because somehow they’re supposed to be better than they say they are (‘they don’t really mean the horrible stuff about immigration’, ‘Miliband is more radical than he’s letting on’) or because we are supposed to take the soundbites at face value. It is time we assessed them on the basis on which we ought to be assessing them – their manifesto.

Picture courtesy of Department for Business, Innovation and Skills