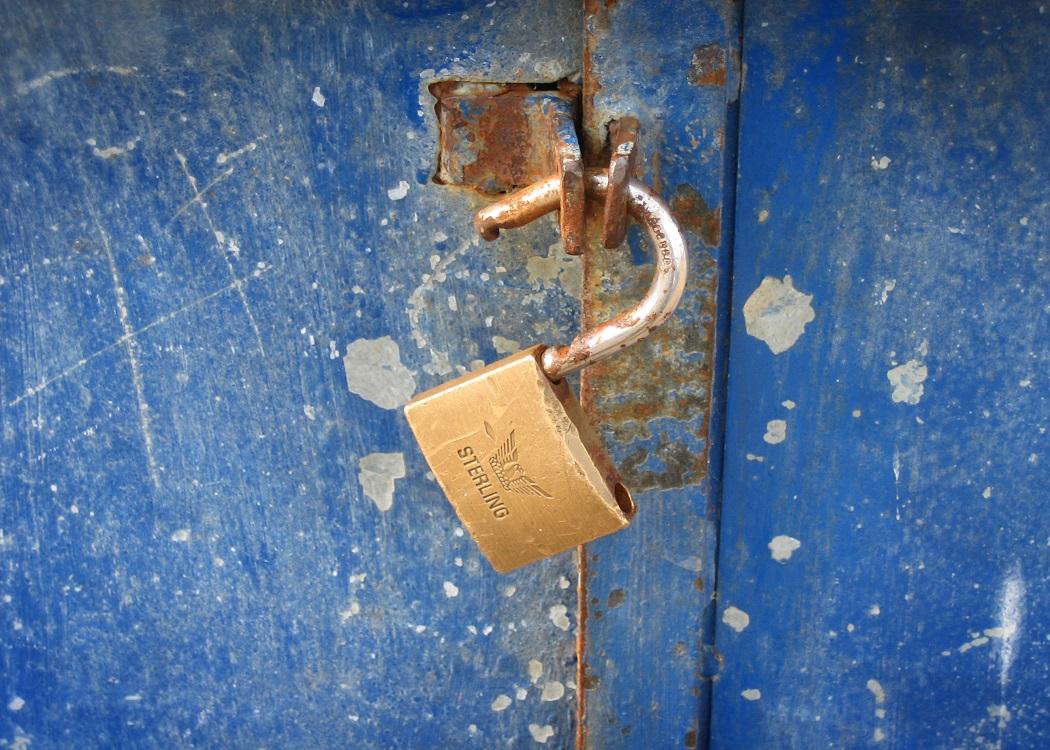 MADE in Britain was the 1983 British television play which propelled Tim Roth to stardom for his amazing portrayal of the skinhead Trevor. Yesterday it had a reincarnation as a backfiring social media debacle of the sort that would have an embarrassed PatronisingBT Lady spluttering into her Cocoa-Pops.

Both are tales of desperation.

The whole Made in Britain flag-waving bonanza discloses a deep uncertainty by the British politicians about the degenerating project and shaky identity of Britain and Britishness. Combining nervous hand-wringing with emboldened flag-waving (a challenge of dexterity) David Torrance writes in today’s Herald (‘Britain is neither ‘broken’ nor a failed state’):

‘Of all the rhetoric produced by the referendum, the notion that the UK was somehow “broken” irritated me the most.’ And, we’re told, Tom Nairn is to blame.

Struggling just a little, Torrance explains that we are nowhere near as bad as Haiti before lighting on the arguments that the Malcolm Rifkind/Jack Straw incident are an example of brokenness. Complaining about James McEnaney writing in Commonweal [CommonSpace – click here to read more] he says:

“The argument makes little sense, for it implies that greed and rule breaking is somehow an inescapable product of a particular constitutional arrangement, which of course is ridiculous. Sir Malcolm (who certainly behaved badly) is, of course, a Scot, but then Mr McEnaney would presumably argue that Unionism had somehow corrupted an otherwise decent sensibility.”

It’s the oddest mixture of distortion and misunderstanding you’ll read in a long time.