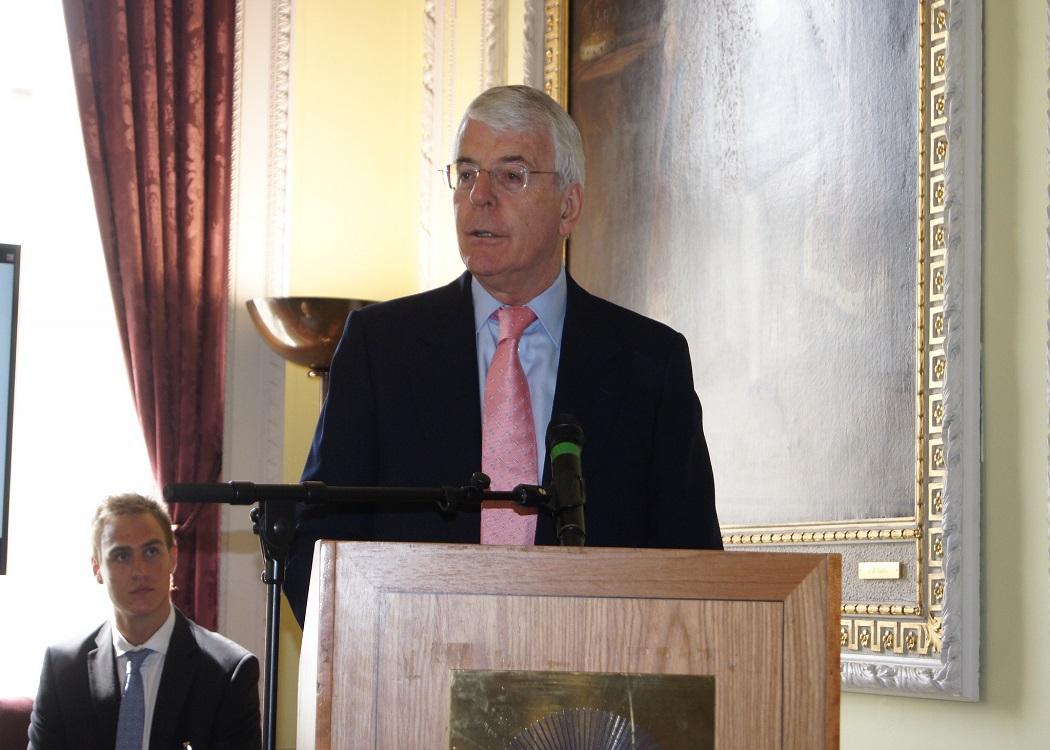 LORD John Major today briefly displaced Gordon Brown’s position as the ‘Man to Step Out of the Shadows and Save the Union’ with a bizarre contribution to the constitutional debate.

Electing people would be “a recipe for mayhem,” Major told an enthusiastic audience of pensioners. “Mayhem,” Major repeated in a whisper.

“I love Scotland,” he said, having spent most of the speech explaining we were the equivalent of the Red Peril, adding: “I have many, many Scottish friends.”

It’s not just this ‘electing MPs’ bit that’s the problem, it goes far deeper than that according to John.

“I warned against Scottish devolution in 1992 and 1997. I always knew that nothing good would come of it.”

Picture courtesy of The Commonwealth