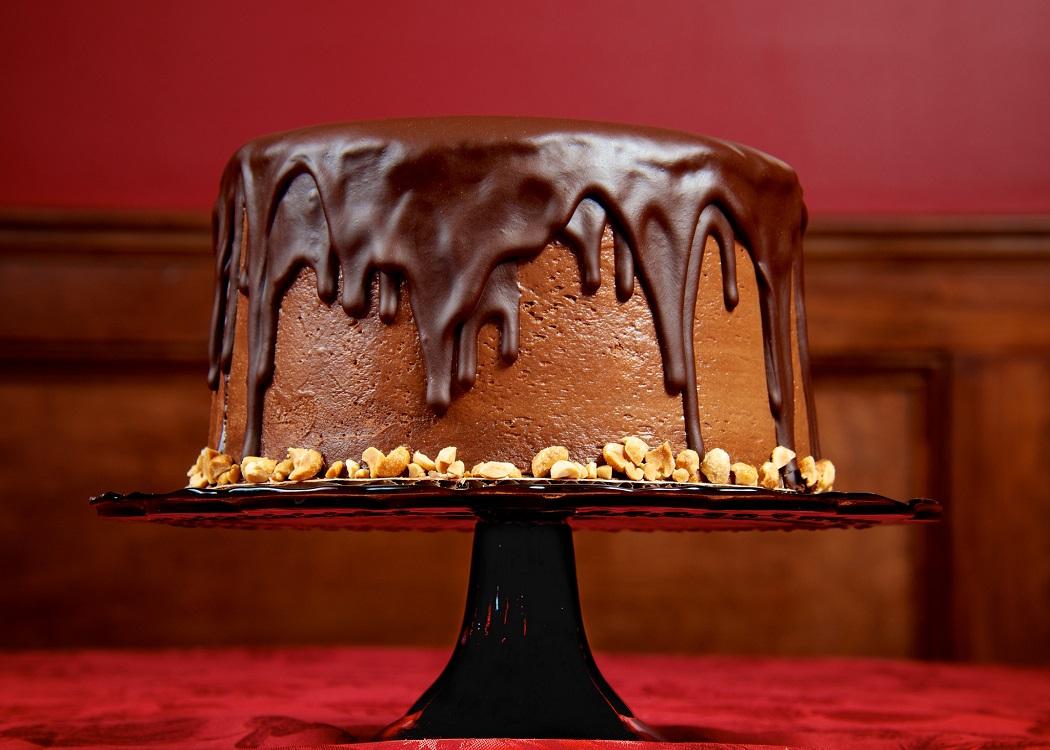 Jack Ferguson on corporate food, benefits, class and the constitution.

WELFARE reform has been one of the greatest successes of the current UK government. To those who have been the victims of their policies, this may seem counter-intuitive. But the fact is that their suffering was always the aim.

Aided by a cruel and vindictive media, the central goal has been to stoke resentment by stigmatising certain groups, in order to divide, conquer and spread moral panic. Working, no matter the quality or security of the work, is fetishised as good for people, and those who must submit to the discipline of employment are encouraged to hate and resent those who cannot find it, or are not physically or mentally able to.

As a consequence, the public in the UK has drastically misinformed views about benefits and their levels, and the government can mobilise support by being “tough” on claimants, while ignoring corporate fraud and tax avoidance on a gargantuan scale.