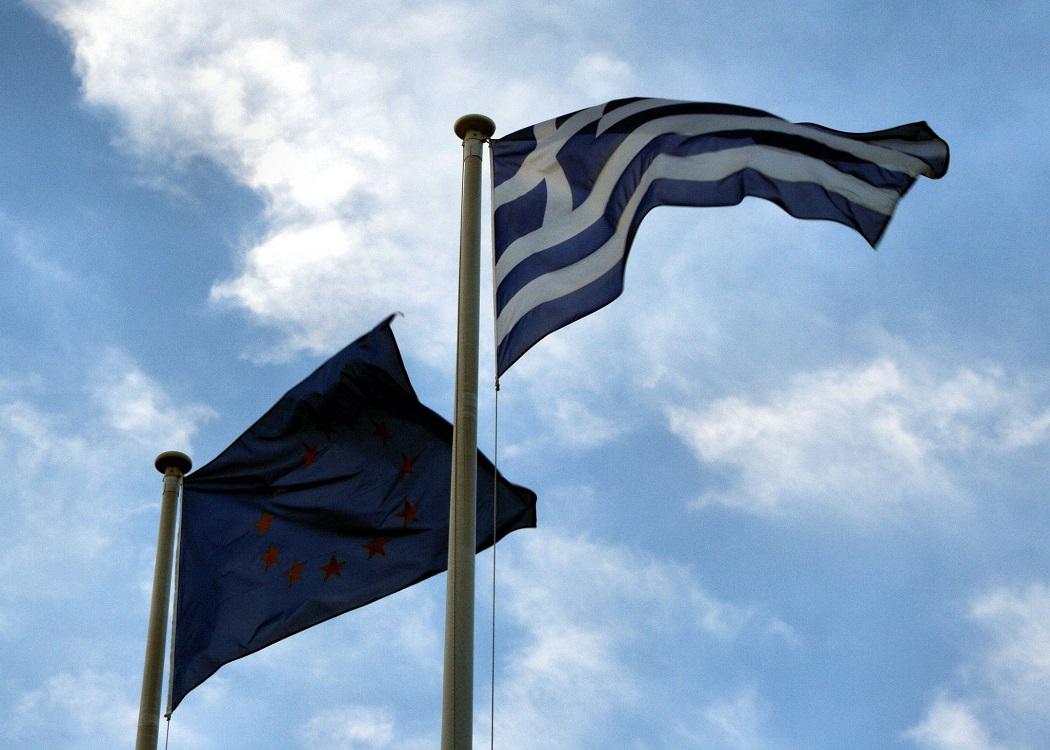 AFTER the Scottish referendum a significant number of our limited acquaintance voted No but woke up on the day after feeling sorry at the result.

They felt they had to be loyal to family and other cultural links with England or, more mysteriously, with ‘Britain’. But they seem to have had a sense that the rest of Scotland would do the job for them.

I think something similar is happening in Greece but the other way round. In the last few days people were saying to us that their heart told them to vote No but their head told them Yes. Greece’s luck is that, for these Yes people, the rest of the country really did the job for them. As we were told, a Yes vote guaranteed indefinite misery, a No vote had a least a glimmer of hope shining away inside it somewhere.