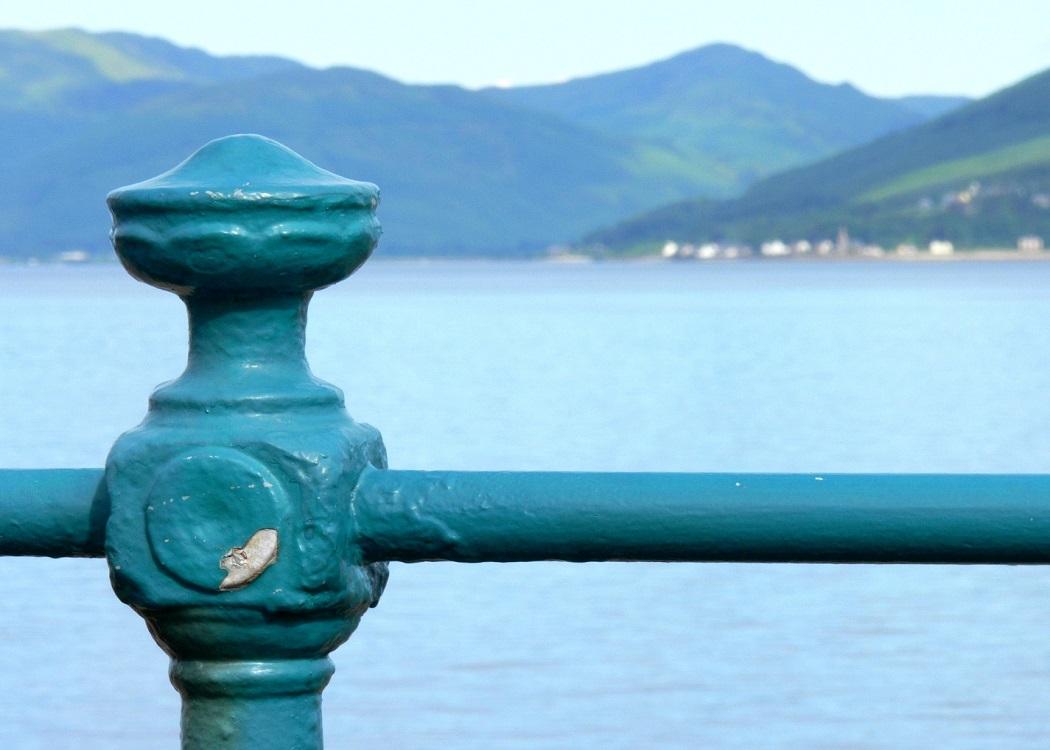 ON Monday 26 January, Justice Secretary Michael Matheson announced that the development of a 300-bed prison for women at Inverclyde would no longer proceed, noting that “we need to be bolder and take a more radical and ambitious approach in Scotland”. This is a very welcome step, creating space for the development of a hopeful and more optimistic approach to women in conflict with the law in Scotland.

The proposed new prison had met with opposition since plans to build it were announced in October 2012. In part, because the long-term investment that it represented was in marked contrast to the short-term, closely evaluated services that had been introduced in the community; but more significantly as it contradicted the recommendations of the Commission on Women Offenders which had made the case for the closure of HMP Cornton Vale and its replacement by a smaller specialist prison for the few women deemed to present a significant public risk.

Campaigners, spurred on by Howard League Scotland and joined latterly by Women for Independence, kept up their opposition to the prison expansion, arguing that imprisoning women is costly and on occasion harmful. Admittedly, considerable time and effort went into developing the plans for the new prison by the team tasked with this responsibility, but it also highlights the central role of the prison in our society. Making prison the focus for services and provisions is counter-productive when a similar scale of resources is lacking or under-funded within local community provision. Initiatives such as the 218 Centre in Glasgow provide an opportunity to work with and support women without the imposition of a prison sentence, where appropriate, and they deliver better outcomes for women and critically, their families.