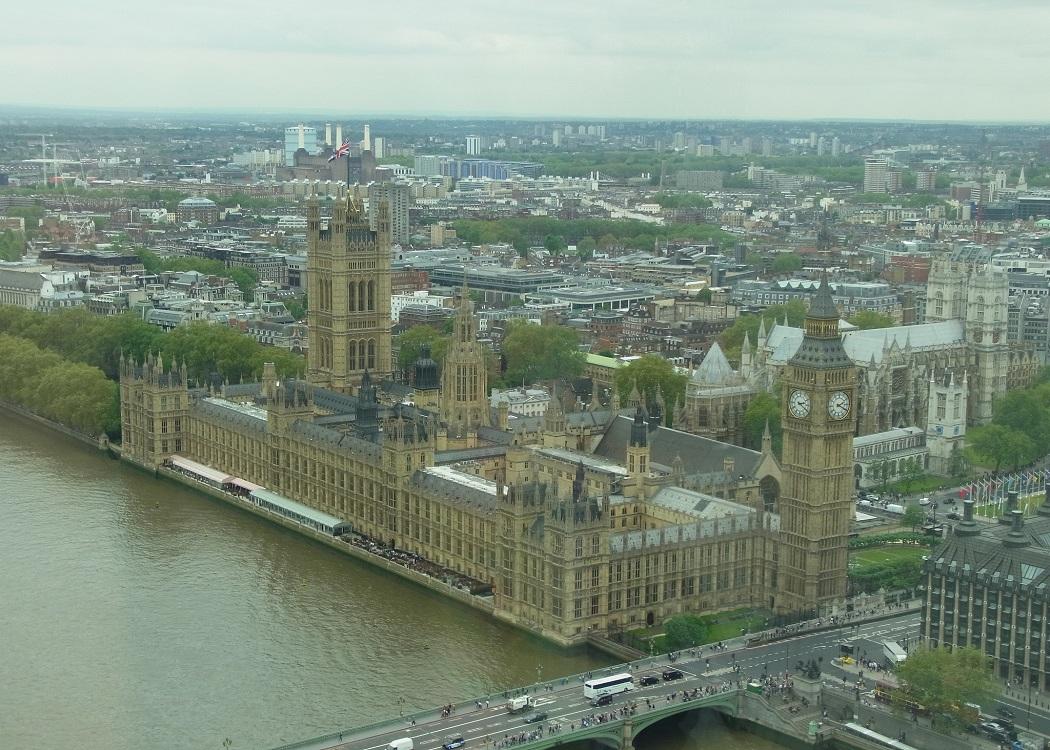 WHEN I started writing this piece on Tuesday morning, there was still the prospect that the SNP group in Westminster were going to vote against the government on the proposed review of the legislation on fox-hunting in England and Wales.

I was all set for some nerdish anticipation of some parliamentary gameplay which could well have resulted in the humiliation for Cameron’s new administration on being voted down on a measure resonant with cultural significance.

Since then, the Tories have shot their own fox by withdrawing the bill, postponing till September a possible arithmetical test of their majority.

Now one set of foxes have been saved by Tory reluctance to go into their first summer hols with the memory of a parliamentary defeat to spoil the taste of cocktails in the beach hut.

And no doubt the predatory instincts of Her Majesties Opposition are quietly self-satisfied with the taste of Tory Chicken this lunchtime. But the endangered species who should really be nervous this afternoon are those without any kind of paw in the game any more: yes, I’m talking about the Scottish Labour Party.
Let me get back to them after picking a few more obvious bones from this particular mess of road-kill.