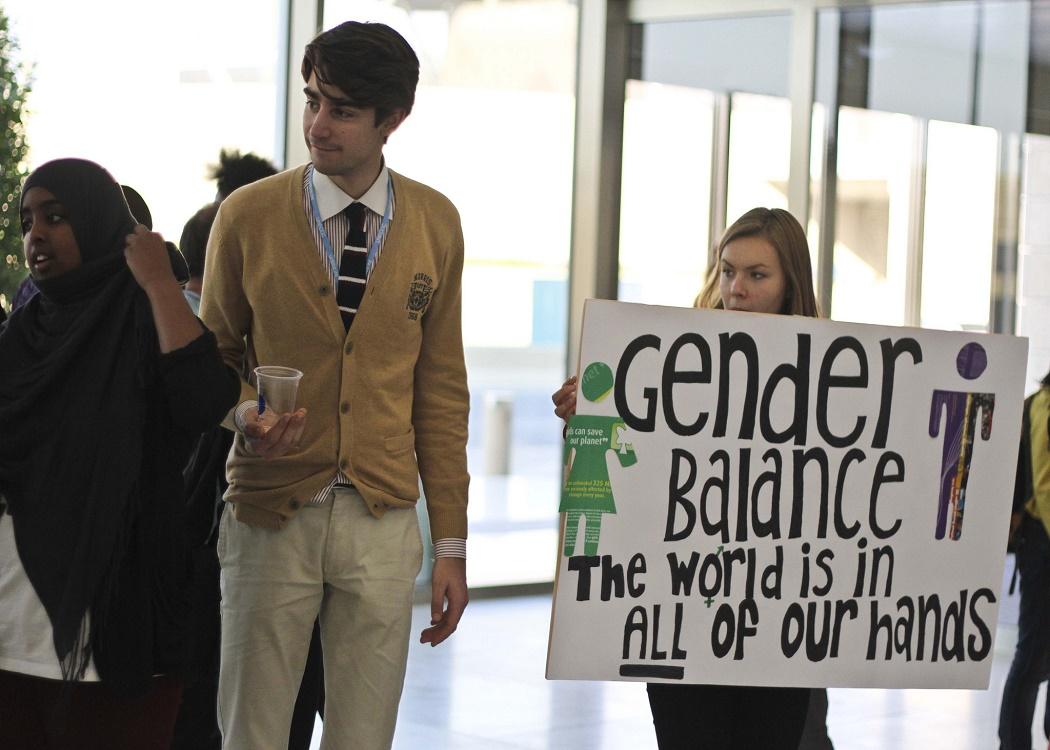 THE women only shortlists debate is a good one. It’s about how do we rectify institutionalised and structural inequality.

Many of us in the Yes movement thought that it was about transforming Scotland. Not just independence for independence sake, not just changing the flag, not just mirroring Westminster but 500 miles further north, not just politics as usual, but actually facing up to and dealings with some of our chronic problems of poverty, inequality and the rest.

For me, the truly moving and inspiring part of the whole Yes movement was how it was opened up by people who had been excluded until then. ‘The audience is taking the stage’ was a recurring phrase that captured the experience. Our young people getting involved and creating their own organisations and channels, the disenfranchised and disenchanted communities surviving in poverty engaging and leading and finding a new voice.

The whole movement was built on the principal of self-organisation. One of the strongest elements of Yes was the role of women in creating new forums and organisations and not just demanding equality and educating a movement but engaging in the hard political task of winning other women over to Yes. This was a task that they succeeded in.

The other day someone called George Ferguson tweeted: “So men voted yes. Their reward is to be excluded from lists. Institutional discrimination. I am deactivated.” The crashing irony of quoting “institutional discrimination” may have passed him by. But the anger on twitter about this subject is extraordinary. The barely concealed male rage is spilling out, and this is the issue it’s focused on.