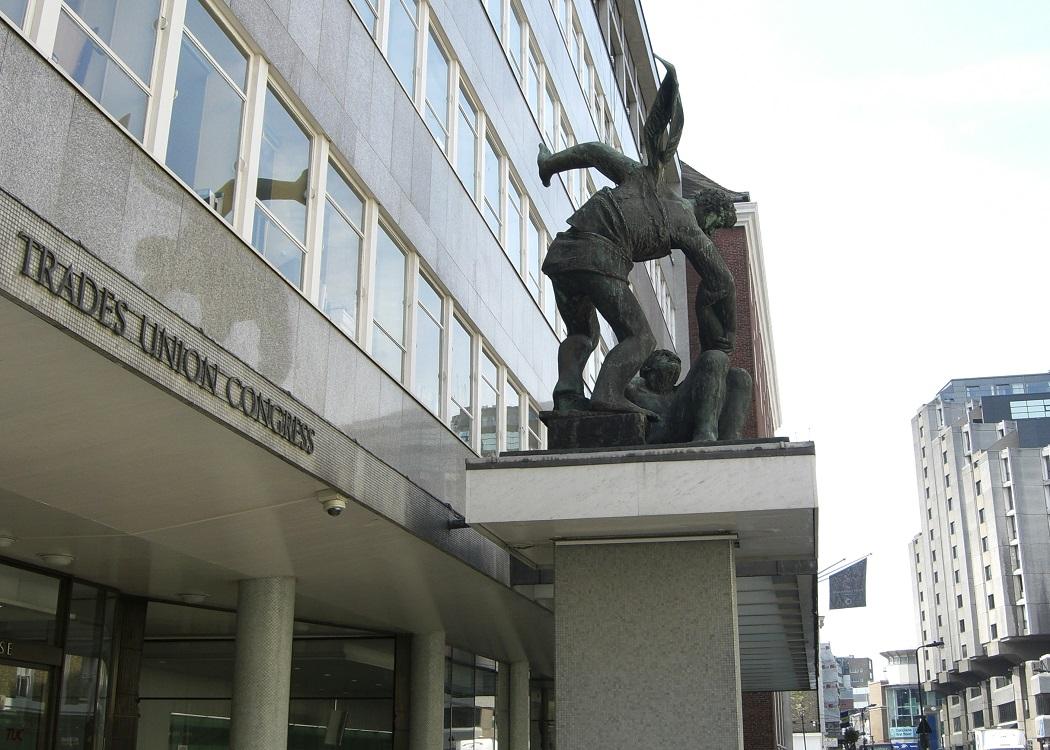 MUCH of the discourse around the future development of the relationship between the SNP and the Scottish Trade Union movement is being viewed through the lens of Labour’s historical link with the Scottish trade union movement. Indeed this fundamental misunderstanding is not confined to the ranks of the media.

The SNP has had, long before it delivered spectacular electoral results, a justifiable reputation as a very effective electoral machine. Above all in the old SNP and even today, activism in the SNP means preparing the ground for the next election, anything that diverted from that prime directive tended to be frowned upon.

This attitude had consequences for the wider development of the SNP in Scotland’s civic institutions, particularly out with the areas that would, in the past, be viewed as SNP heartlands. It also led to the development amongst many though not all, of a bunker mentality, an assumption that civic Scotland was a wholly owned, even monolithic sub section of the Labour Party.

Picture courtesy of Toban B.