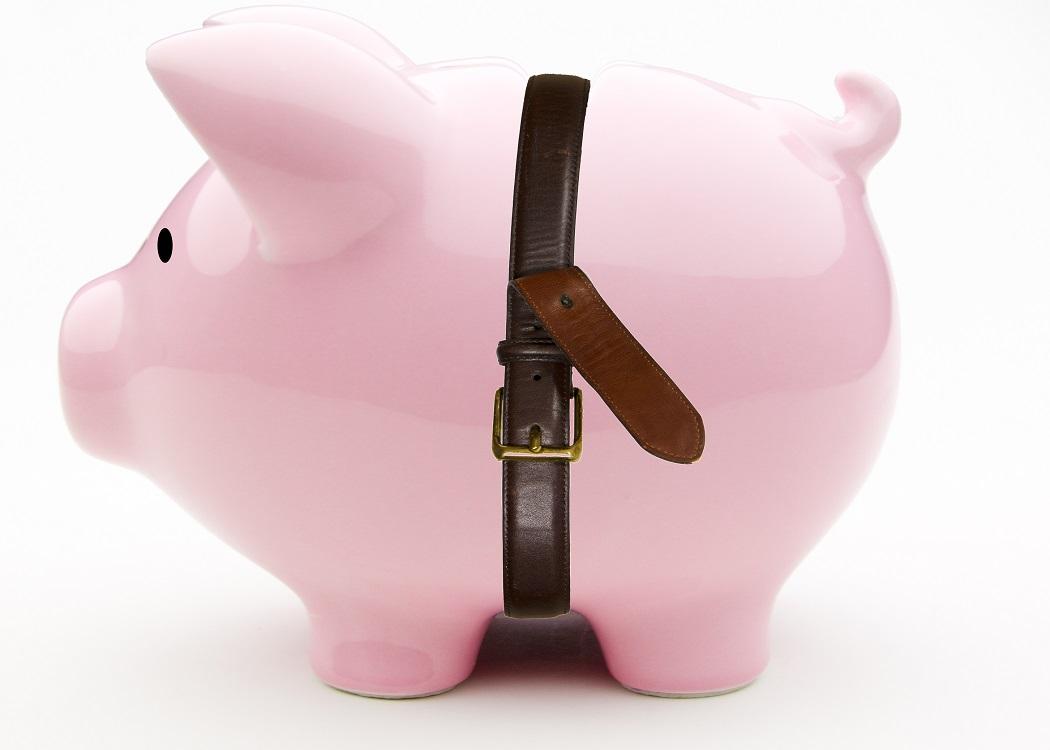 UK politics are currently dominated by a single issue: austerity.

The official mantra of austerity is all pervasive, finding echo chambers within echo chambers. We are told there is a national debt of PS1.56 trillion that can’t be serviced. We are told the UK’s annual budget deficit is out of control. We are told public services and the welfare state must therefore be cut. It is presented as reality and consequence.

Until this year it was a mantra that went largely unchallenged in Westminster, the City of London, and most of the mainstream media. That we even have a semblance of a debate taking place is largely thanks to the SNP and the people who have taken to the streets in protest.

The UK’s national debt of PS1.56 trillion – and the growing annual budget deficit – is the justification for the UK government’s austerity programme. It is presented as a given the way a religion refuses to question the existence of its god.

The religion of austerity needs to be challenged not just with slogans but with viable alternative economic strategies.