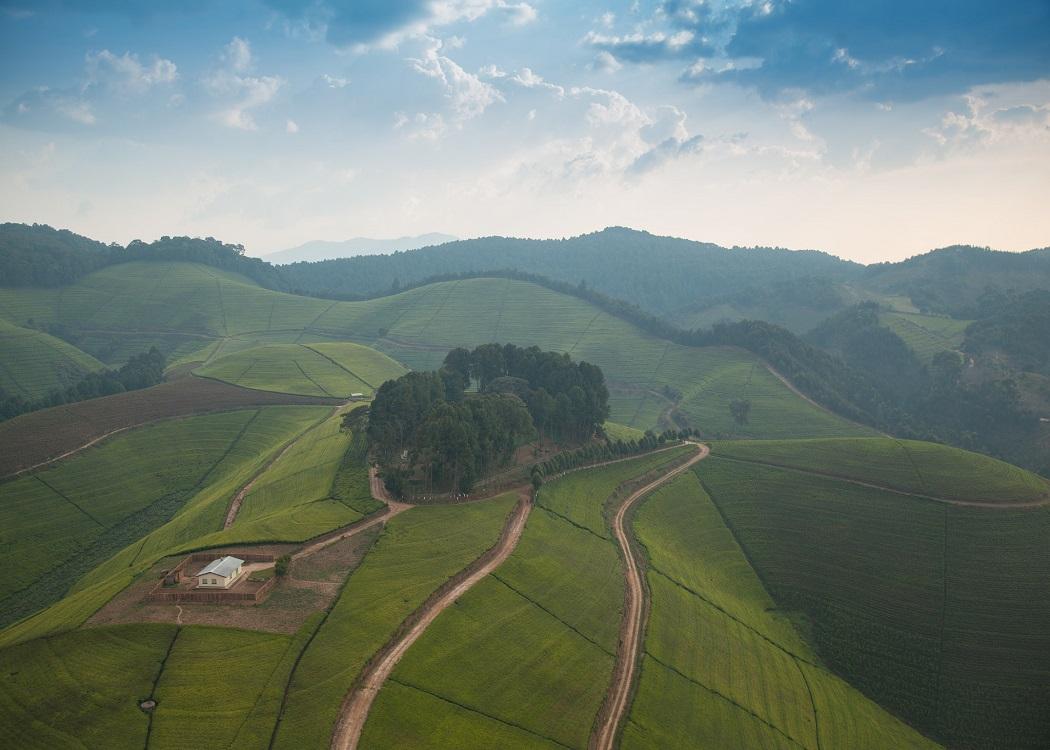 ONE of the Smith Commission agreements was that responsibility for the management and revenues of the Crown Estate in Scotland should be devolved to the Scottish Parliament.

The Smith Commission also agreed, like the Scottish Affairs Committee before it, that devolution should be followed by further decentralisation to local authorities, communities and others, of responsibilities for the various Crown property, rights and interests that make up the Crown Estate in Scotland.

Both the Scottish Affairs Committee and the Smith Commission were clear, however, that this decentralisation was to take place after the devolution of the management of the Crown Estate to the Scottish Parliament.