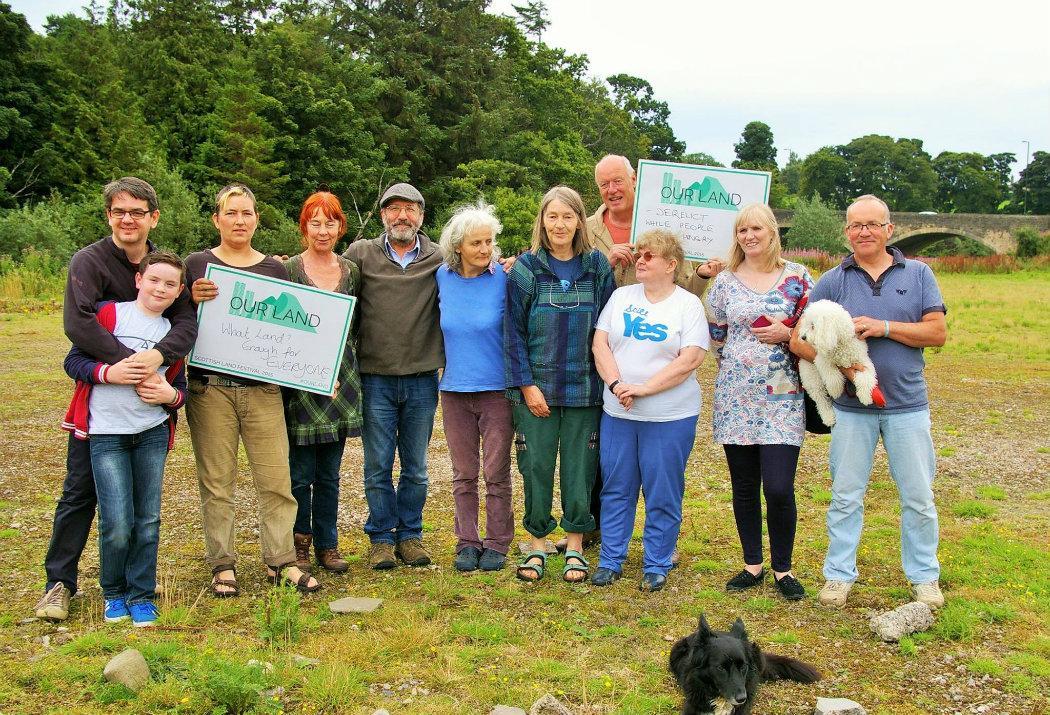 ONE photo sums up, for me, the extraordinary events that took place in Aberdeen on Friday.

In it, an SNP member is asking an embarrassed-looking young man to autograph his conference pass, saying “I’ve never got an autograph before, but I just had to get yours!”. The embarrassed man is Nicky Lowden McCrimmon, and shortly before I took the picture he was being cheered by a standing ovation of almost 300 SNP members.

We were at the ‘Our Land’ meeting – an unofficial fringe event of the SNP’s autumn conference – and earlier that day Nicky had led delegates in a vote to reject the watered-down land reform bill. “When you have radical land reform, then we’ll sign up to it,” he told party leaders.

570 delegates agreed with him , and the motion supporting the current bill was rejected. It’s worth bearing in mind that this almost never happens, and certainly can’t have been expected by SNP leadership.

It means that any amendments which will – undoubtedly, now – be brought forwards in the coming months will have to be very carefully considered. Minister Aileen McLeod, backer of the defeated motion, promised to listen to delegates concerns.

McLeod is the first minister to have land reform explicitly included in her portfolio – a sign of the SNP’s much-hyped commitment to a ‘radical’ land reform plan.