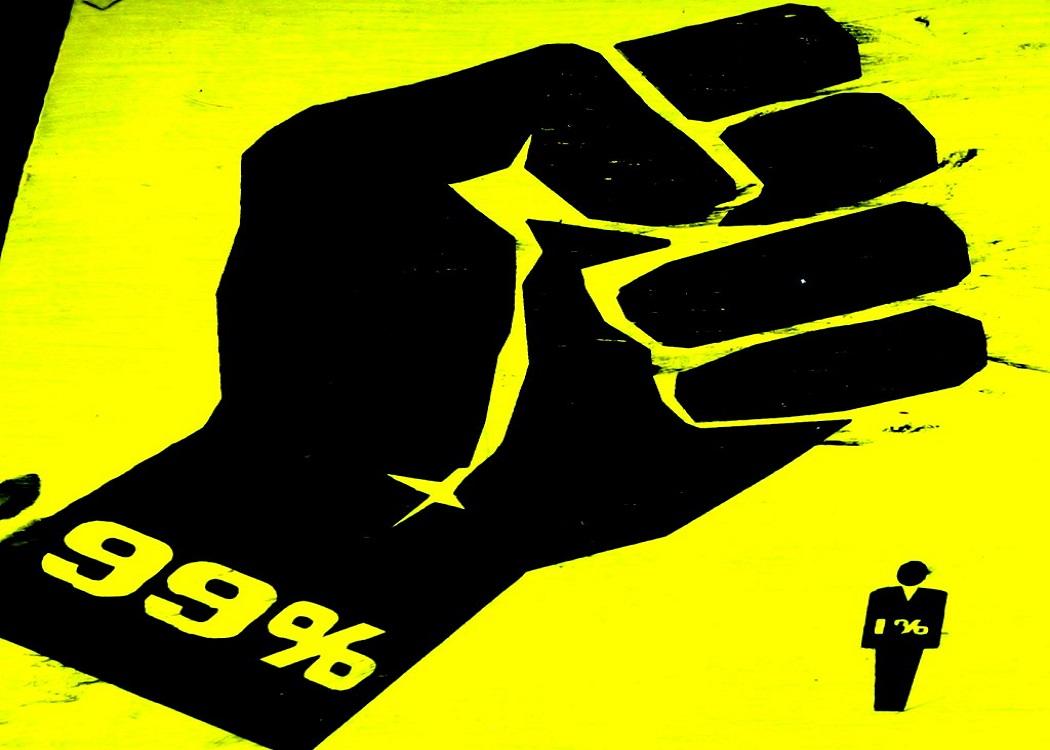 JP O’ Malley interviews anthropologist, activist, anarchist and author, David Graeber, who was one of the early organisers of Occupy Wall Street.

IN a compelling new book of essays entitled The Utopia of Rules: On Technology, Stupidity, and the Secret Joys of Bureaucracy, the American anarchist, and anthropologist, David Graeber argues that in all western countries today bureaucracy–whether it comes from multinational corporations or government offices– informs almost every single aspect of both public and private life.

Graeber is a radical thinker who is not afraid to dream big and envision a society that is profoundly different from the one we are presently living in. Here, there would be no need for police, or any other form of authority that threatens violence 24- hours-a-day. And the central message that runs through all of his work is this: we need to radically rethink our fundamental assumptions about how capitalism actually works.

In his last book, The Democracy Project, Graeber argued that anarchism is essentially about giving the voting population the power to self-govern through egalitarian decision-making called consensus: where systems of hierarchy would automatically dissolve. It also publicized the fact that he was one of the leading figures in the Occupy Wall Street Movement, where he co-authored the phrase ‘we are the 99%.’

I caught up with Graeber for over two hours at his office at the London School of Economics, where he presently lectures in social anthropology:,specializing in theories of value, money, debt, politics, class and social movements. Our conversation covered his new book among other things.

Click here to read the interview on Bella Caledonia.