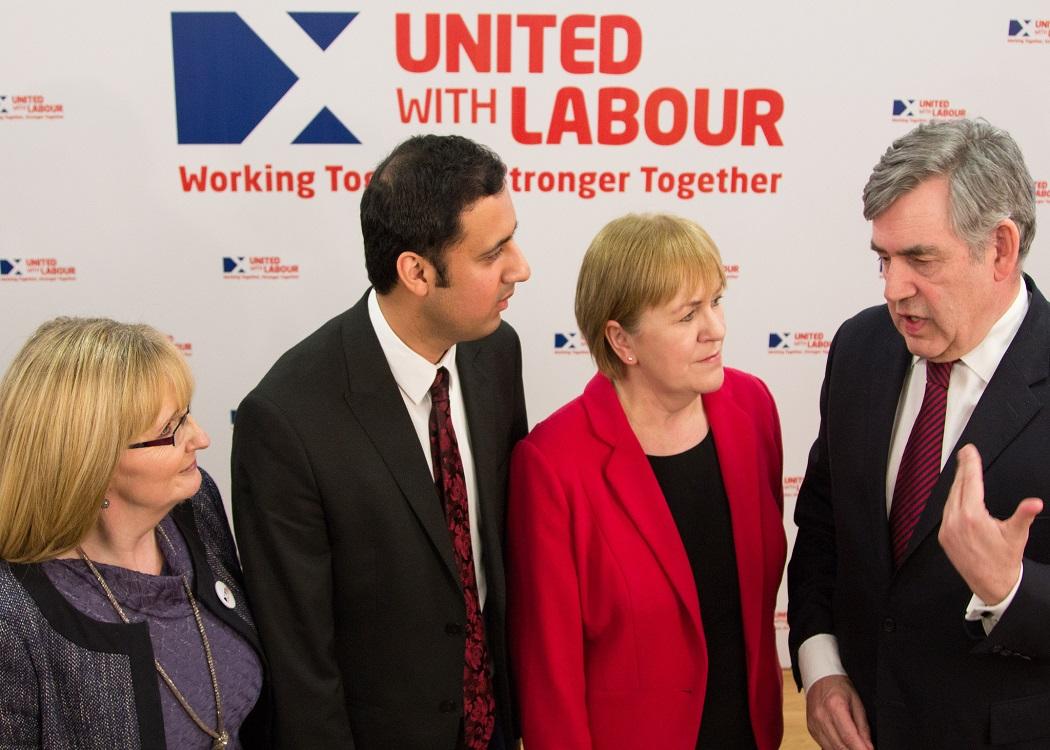 ON the day Labour have confirmation of what we’ve seen over months of polling (that there’s a political meltdown in the making that will make Holyrood 2011 look like a minor setback) we are now witnessing Sept 16th style panic.

With Labour facing the prospects of being reduced to just 10 MPs in Scotland, the People’s Party have dug up some of their own recent policies in a resurrection pact. The Vow, famously ‘delivered’ is to be re-delivered, this time with extra bits. As one jester on twitter noted: “How many times can Scottish Labour say ‘Vote for us and get more powers’? At this rate we’ll be independent by September.”

There’s more. All those powers that Labour just spent months rejecting and ridiculing? They’re back. You may remember we had chance to have full welfare powers in the Smith Commission and Labour turned that down. Now they want Scots to vote them in in order to get them.