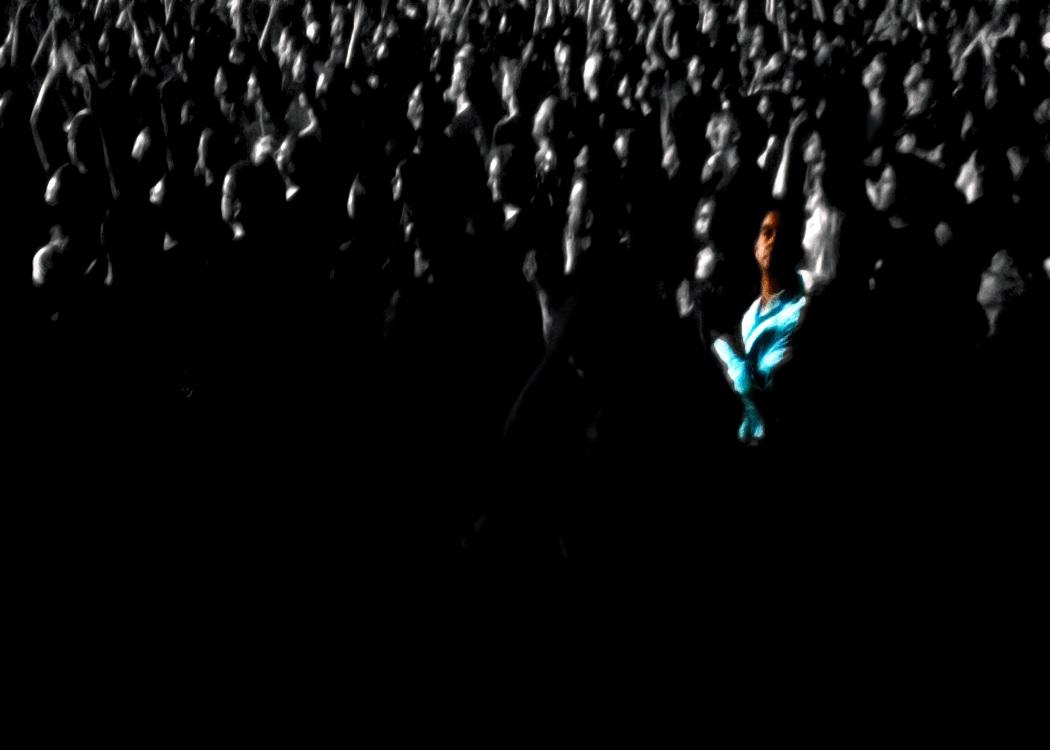 A NOTE to the bashful conservative, don’t worry no one knows your name…

Well, well, well, what a difference 3 weeks and a majority win can make in the world of politics and the length of David Cameron’s sleeves. Gone is the rolled up, pumped up look of pre-election fervour.

Now both he and his wardrobe are back to the traditional conservative style of stay-pressed perfection, and his politics have followed suit. For the unexpected majority win on May 7th has undoubtedly allowed Cameron, and the conservative party to slip into something far more comfortable regarding their current policy choices.

As they endeavour to abolish Wind Farm Subsidies, while paradoxically backing the high-speed London to Midlands Rail Bill, and apparently, the shale industry’s ambition to frack most of the North Midlands. But what’s a few inconsistencies between a party and it’s silent majority.