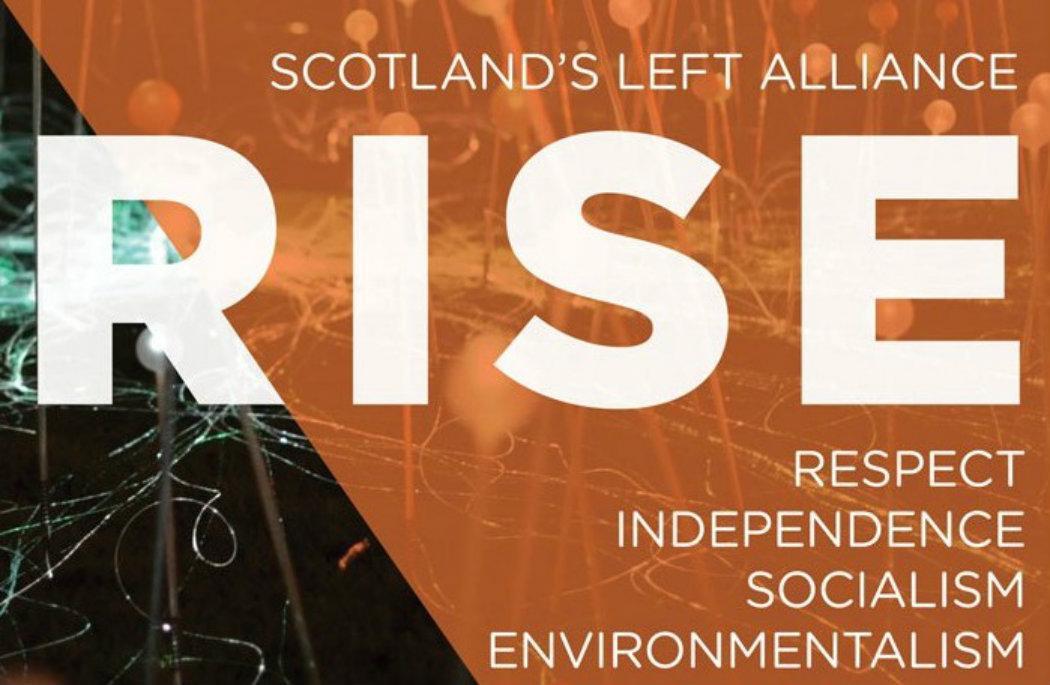 ON Saturday the Marriott Hotel in Glasgow played host to the launch of RISE, a new electoral alliance aiming to deliver socialist representation in the Scottish Parliament from 2016.

The event brought around 500 people from across the left-wing spectrum together in one room and was described by Colin Fox as the start of “the most significant left unity project in a generation.” But not all have been convinced, with a range of individuals taking to social media to decry the formation of “Scotland’s Left Alliance”.

The most common critique so far has been that RISE (and surely, by extension, the Greens) are a threat to independence, that their very existence on the ballot paper in May could “split the pro-Yes vote” and reduce the chances of one day achieving an independent Scotland.

Even leaving the disputed – and entirely theoretical – mathematics of this aside, the underlying premise of this position is that independence should, in a very direct way, be tied to the fortunes of the largest pro-independence party: the SNP.

On a basic level this argument – that the movement is surely stronger if it is united behind a single organisation – is understandably seductive but it does not hold up under proper scrutiny.