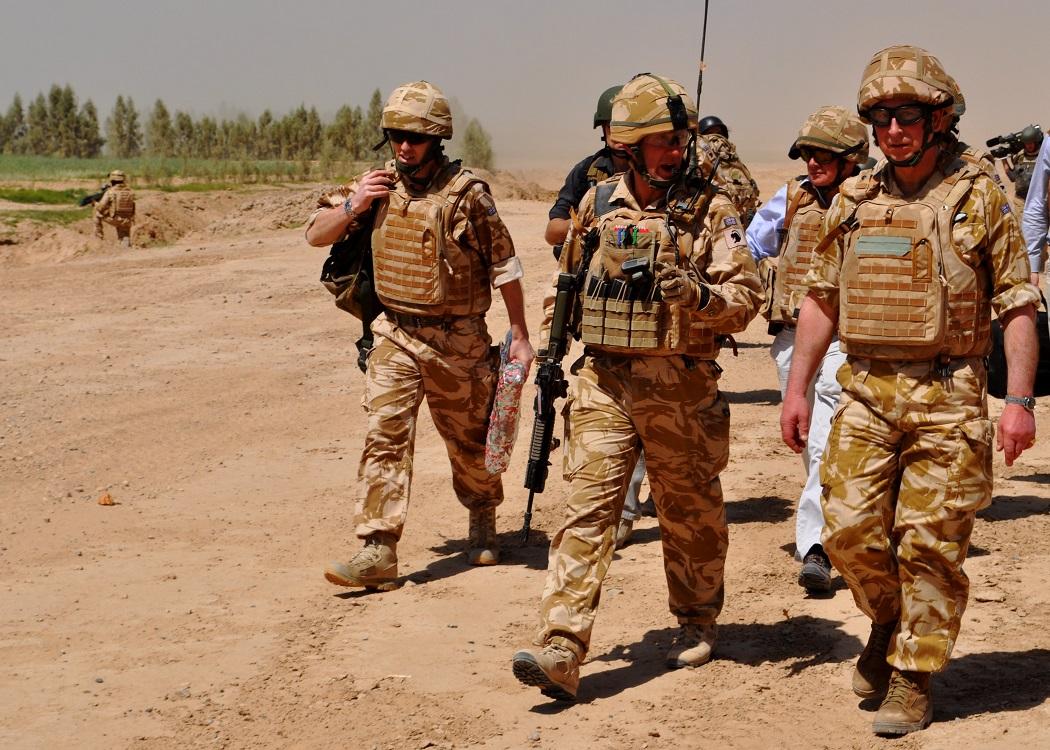 Britain is to be led by Hammond and Rory Stewart to the leading-edge of a confrontation with Russia, almost before we are out of Afghanistan. Scandalously Douglas Alexander does not even attempt to mount an alternative view. John Warren investigates.

LIBYA is a failed state. Until recently Britain had much to say about the country, and combined its rhetoric with a long and difficult public (yet often cordial) relationship with the Libyan regime; or less publicly, to operate closely with the regime (or so it seemed when some of Britain’s less admirable activities allegedly and unexpectedly emerged out of windblown filing cabinets, that revealed secret memos rifled from abandoned government buildings in Tripoli [Guardian 4th September, 2011]).

Since 2014 Libya has effectively dropped off the ‘radar’ of British public debate in the media, and even ceased to be part of the common discourse of our politics, save recent grim reports of the incursions of IS into the country, brutally killing Egyptian nationals working in Libya: as a cruel reminder to us all that the Libyan State’s capacity to defend itself has now completely collapsed.

There is little attempt in Britain to place this disastrous outcome for Libya in any current British political or policy context, in spite of Britain’s recent involvement in the Libyan revolution (2011-12), which has now ended in such an unfortunate, if almost unnoticed way.

The only other reminder to us that Libya has finally disappeared as a recognisable, modern country, is to note that its coastline has been reduced to serving as a launch pad for mass clandestine emigration for refugees fleeing North Africa for the uncertain ‘promise’ of safety in Europe; a hazardous journey across the Mediterranean by boat, facilitated by every crook and gangster who can exploit human misery, from bases in a country that has so recently and so quickly been reduced to utter ruin.

Let us therefore examine, as best we may, how Britain formed its Foreign Policy on Libya; what Britain has claimed for this policy, and what effect this policy has had on Libya, Africa, the Middle East; or even Europe.