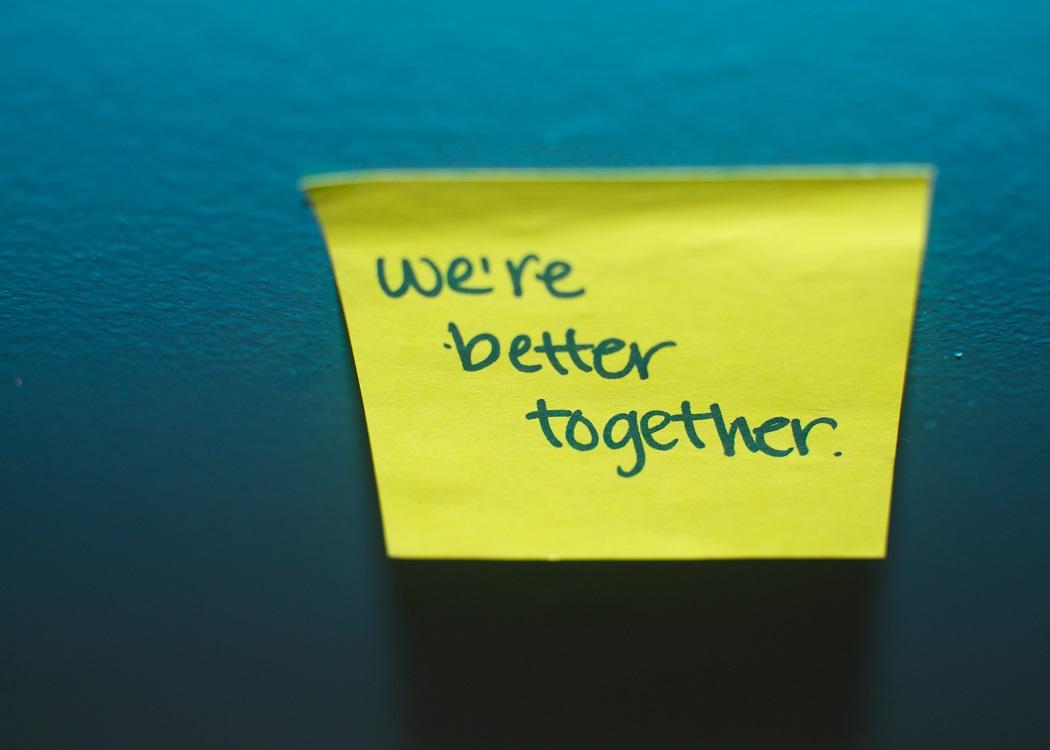 I USED TO keep post-it notes stuck around my computer with little phrases on them which reminded me of things I thought it worth remembering. One of my most read was one of the simplest – “that’s definitely what’s going to happen unless it doesn’t”.

It has innumerable applications. It’s handy if you plan to include a joke in a speech and write a note to leave yourself space for the laughter. It’s useful if you are researching a policy proposal that you ‘know’ is going to work. It’s invaluable if you’re going to prep for an interview and you have a foolproof plan for the questions you are going to be asked. When devising political strategy, it should be compulsory.

After the Scottish Labour Party’s Spring Conference, there has been quite a lot of media debate on ‘what now?’ for the party – a fairly typical example being this from Tom Peterkin in the Scotland on Sunday. Adopting multiple voices, the party itself seems to be rehearsing the same questions aloud, almost Golum-like.

And across Britain the establishment has also adopted Scottish Labour as its own in a desperate attempt to persuade Scotland to be ‘rational’ and to vote for both Westminster-as-is and lots more austerity (Martin Kettle’s odd misreading of modern Britain being a good example). Hell, even highest of high Tories Alan Cochrane in the Telegraph is simply brimming over with love for his fraternal brothers in the Labour movement.

All of it runs over a range of simple themes such as ‘should they target Glasgow?’, ‘can Jim Murphy’s dynamism bring back the voters?’, ‘should they rule out an SNP pact?’ and ‘how do they reclaim the left from the SNP?’. In most cases these are discussed not so much in terms of what a cold calculation would suggest is likely to happen but rather to prove that the unlikely is still possible.

In their drive to provide hope to fragile unionists out there they have largely just avoided any counterfactual reasoning – which is just to say that they studiously refuse to consider alternative scenarios and their implications. It seemed helpful if perhaps we might briefly consider some of the ‘what ifs…’ that don’t help to prop up London’s dreams of a Scottish Labour revival. So…