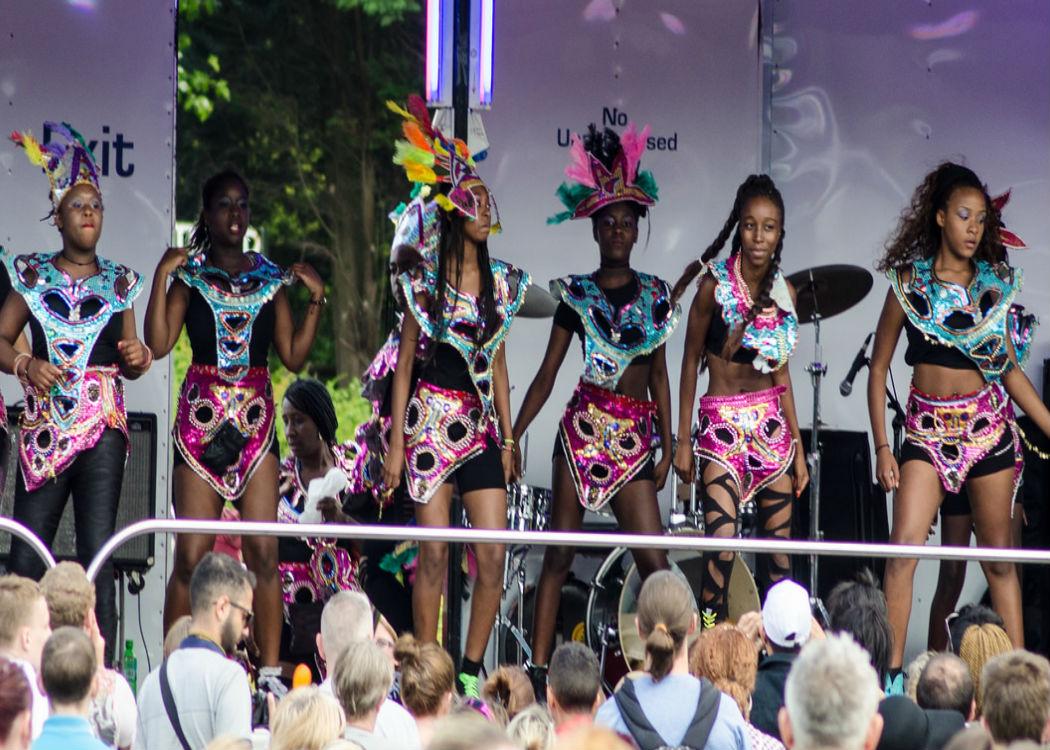 Scotland’s diversity set to be celebrated in food and drink, winter and music events

A NEW fund worth over PS50,000 has been announced with the aim of helping to celebrate Scotland’s cultural diversity.

It is the result of a link up between BEMIS Scotland and the Scottish Government and will be used to arrange events across the country celebrating ‘Scotland’s mosaic of communities and evolving heritage’.

This programme of events will form part of the ‘Year of Food and Drink 2015’ and Scotland’s Winter Festivals in 2015.

The Scottish government has promoted 2015 as the Year of Food and Drink, a celebration of Scotland’s cuisine and the role that food and drink plays in supporting the economy.

It will also include involvement in the renowned international music festival Celtic Connections where BEMIS is set to host a unique event.

Applications to the fund, which will remain open until it is all allocated, can be made directly to BEMIS.

Cabinet Secretary for Culture and External Affairs, Fiona Hyslop announced the fund at a launch event in Chaophraya Thai Restaurant, Edinburgh this afternoon.

“Scotland is a stronger and better nation thanks to our diversity,” said Hyslop. “Celebrating the unique and vibrant cultures and traditions of Scotland’s minority ethnic communities will enhance the Year of Food and Drink and the Winter Festival.

“Their events are helping to ensure that there is something for every taste when we welcome people from across the country and the world to celebrate Scotland.

“Building on our achievements in 2014 the Scottish Government is providing BEMIS with further support for a programme of activity which invites multi-cultural communities across Scotland to join this year’s celebration of the Year of Food and Drink and Scotland’s Winter Festivals.”

BEMIS also announced that they are set to continue their partnership with other partners with 2015 seeing the second year of the national ‘Multicultural Cup’ in conjunction with the SFA and another ‘Celebrating Scotland’s Diverse Communities’ themed conversation with the Just Festival in August.

“BEMIS are delighted to continue this partnership with the Scottish Government, national stakeholders and local community organisations,” he said.

“Scotland in 2015 is more diverse than ever before. We firmly believe that this diversity is an indicator of a dynamic, confident and culturally aware nation. We are particularly delighted to create a special new event as part of Celtic Connections 2016.

“This partnership will see us cascade and develop an innovative approach to engaging diverse Scottish communities with this world renowned cultural festival.”