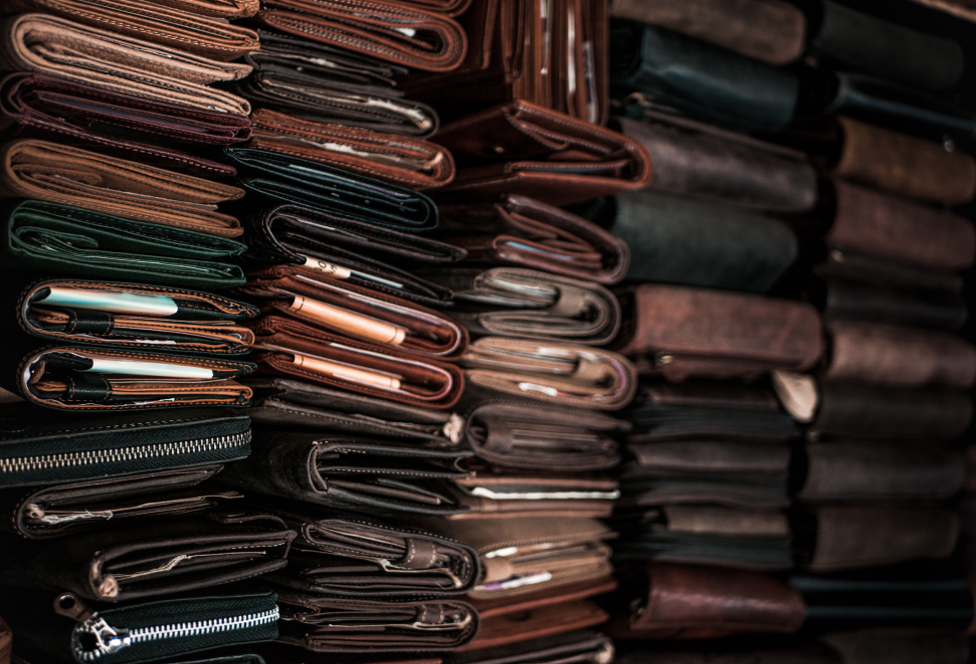 Scotland can reopen its bank branches

A new report from the Common Weal think tank by Dr Gemma Bone Dodds – author of Common Weal’s 2016 policy paper Banking for the Common Good – sets out a costed proposal for reopening bank branches across Scotland by starting a national bank mutually owned by its customers. This bank would provide a full range of banking services but rather than focussing on shareholder profit would instead focus on quality of service and in particular restoring bank branches to communities which have lost them.

The report is published in the week when Which? revealed that one in three Scottish bank branches has closed over the last five years. Common Weal is calling for the Scottish Government and local authorities to set up and seed fund the bank but for it to be created as a mutual, wholly owned and governed by its customers.

The report draws on the ‘bank in a box’ model developed by the Community Savings Bank Association. The start-up costs of the bank would be in the order of £20 to £40 million and from there it would scale according to how many customers signed up in each part of Scotland.

The bank could be up and running within 18 months and would have three primary aims:

It would work as follows:

• It would charge customers a monthly fee of £5 – but this would mean it didn’t have to push products at customers to cross-subsidise core services. A provision could be put in place for people unable to afford the fee.

• Current accounts would be interest-bearing – customers would receive interest on every penny they are in credit, removing the need for a separate savings account

• There would be two branch options. For bigger communities a full, traditional branch would be opened while smaller communities would get a ‘BankPod’ – most of the services of a bank in fully automated form with video conferencing support so customers can talk to a staff member, installed in a space as small as a container unit

• While the bank is a mutual (owned and governed by its members), the crucial initial funding would come from the Scottish Government and local authorities rather than private investors. The founding team should consult with the Scottish National Investment Bank and other social forms of finance such as credit unions about potential points of collaboration to ensure a vibrant banking ecosystem can emerge from these innovations.

“Our current banking system has been failing to serve our communities and businesses for a long time, but until recently we have not had an alternative. Now, with the CSBA model we are seeing a new generation of mutual regional banks springing up across the UK, from Greater London, to Wales, the South-West, the North-East and the North-West – now it’s Scotland’s turn.”

“As someone who lives in a rural area and whose only local bank was saved from closure by a whisker, I know exactly what it means to face the prospect of no proper banking facilities for miles. Scotland’s banks have received their share of the biggest financial bail out in British history, are making enormous profits but are still reducing services to customers and communities. The UK is very unusual in its total lack of banking diversity and this is to blame for many of the problems. A bank designed for customers and not shareholders can reverse this problem in Scotland.”