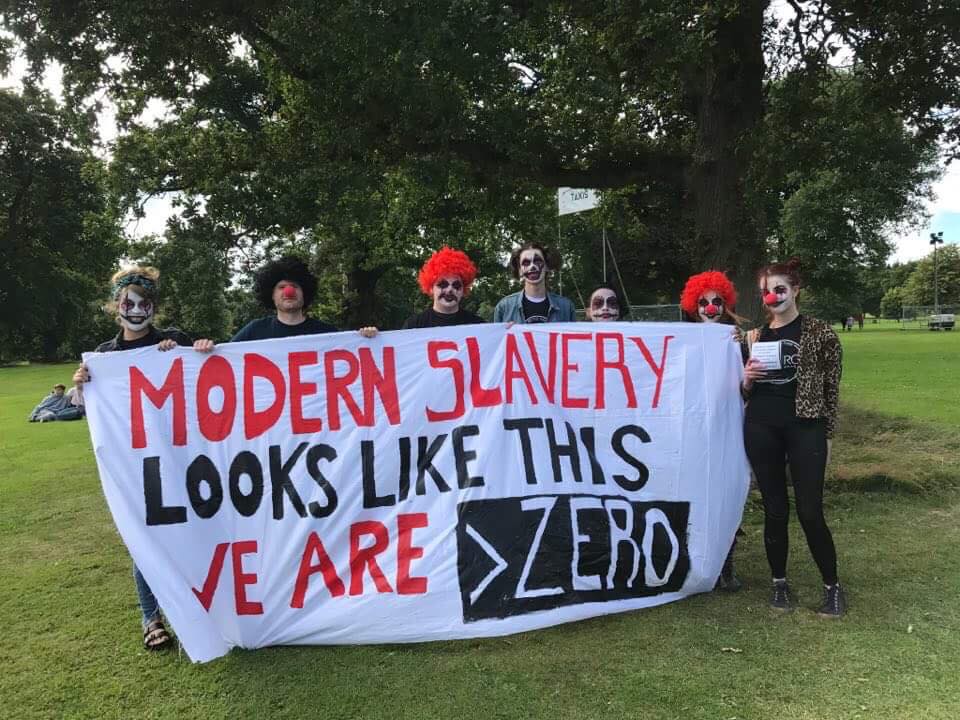 The group has called the meeting to focus on unpaid trial shifts and to offer information to people who haven’t been paid after working shifts at events like concerts.

The meeting will take place at the Scottish Trades Union Congress (STUC) building on Woodlands Road from 6.00 pm to 8.30 pm.

“It’s generally going to be a know-your-rights session on failure to pay wages.” Bryan Simpson

Bryan Simpson from BTZ said: “It’s generally going to be a know-your-rights session on failure to pay wages, It’s for anyone who is owed wages or has been asked to work for free.

“We wanted to do something on unpaid trial shifts anyway, but the meeting will be on unpaid work in general.

“Our main demographic is hotel workers and hospitality workers where they do different shifts.”

Simpson claimed bar staff scheduled to work at a recent concert that was cancelled were contracted for 12 hours , but after working for four hours were told their services were no longer required.

Simpson told CommonSpace that BTZ’s position was that the staff should be paid regardless.

He added that BTZ had seen a huge rise in the number of people contacting group due to the coverage of its campaign against unpaid trial shifts.

CommonSpace reported last month that the BTZ campaign against unpaid trial shifts has been so successful that SNP MP Stewart McDonald has proposed a Private Members’ Bill to outlaw the practice.

“The start of the meeting tomorrow is going to be informing people of their rights, but the conclusion of the meeting will be to organise a direct action plan.” Bryan Simpson

Common in the hospitality sector, unpaid trial shifts have been used by both small family-run businesses and large multi-national corporations.

BTZ tries to negotiate with employers on workers’ behalf and has managed to get wages back for some people for unpaid shifts.

If it fails to agree a compromise with an employer, BTZ uses direct action by holding protests on employers’ premises.

Simpson said: “The start of the meeting tomorrow is going to be informing people of their rights, but the conclusion of the meeting will be to organise a direct action plan.

Full details of the meeting can be found here.

Picture courtesy of Better Than Zero.