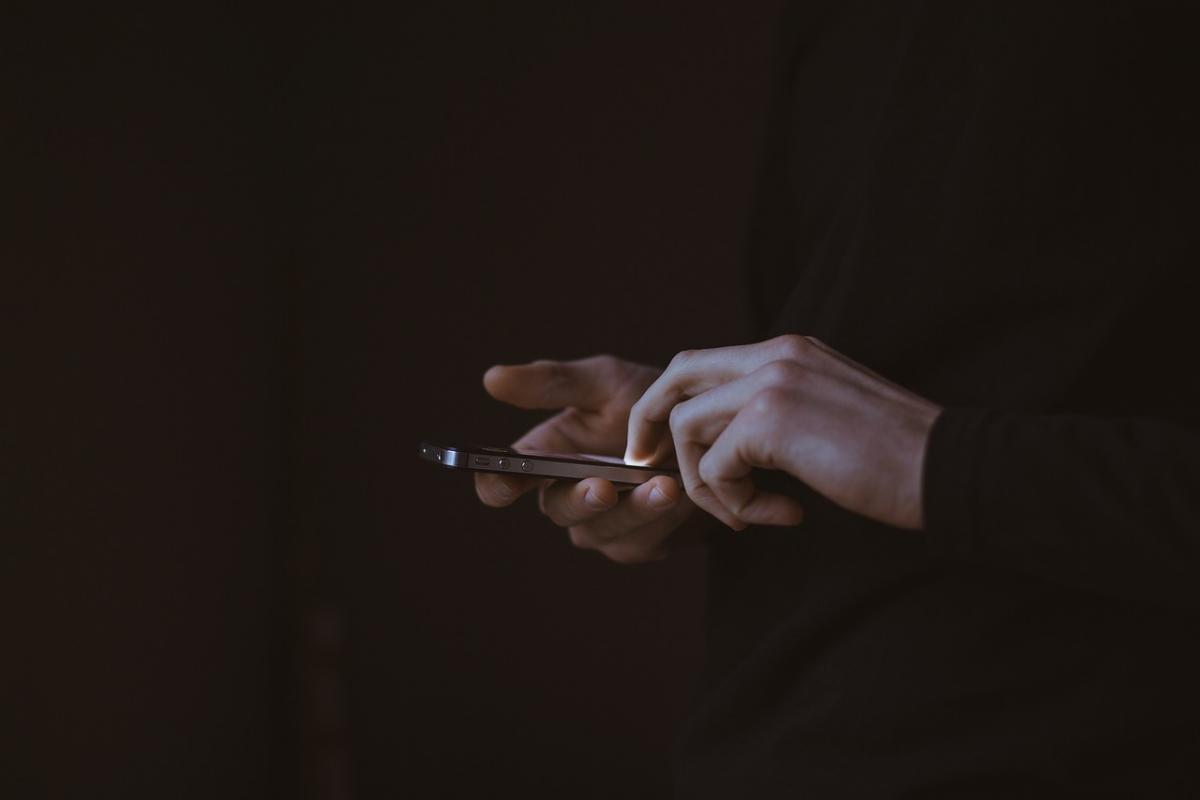 SCOTTISH LABOUR have appointed a socialist journalist as their communications chief, in another sign of the leftward reforms being promoted by Richard Leonard’s leadership.

CommonSpace understands that Conrad Landin, the current Scottish editor of the leftwing daily the Morning Star, has been appointed to head-up party communications

The move is part of a programme of internal change by Leonard, and comes at the height of tensions between right and left factions in the party, which have clashed repeatedly in recent weeks since debates re-ignited over the question of Scottish self-determination.

Leonard emerge from an internal party crisis meeting of MSPs last week still in charge, with the Holyrood group seemingly uniting round a position of defiance to John McDonnell and Jeremy Corbyn’s support for the Scottish Parliament having the right to decide on a second independence referendum. The new appointment is believed by party insiders to be the latest move in his effort to re-mold the party machine in a leftward orientation.

Analysis: Why the Labour right refuse to accept Scottish democracy

A Labour source told CommonSpace that Landin’s appointment was a sign that Leonard’s team were “finally making their mark on Scottish Labour’s apparatus”.

“Along with other recent changes in personnel, it’s clear the continuity Better Together approach visible at recent elections is over,” the source said.

Landin has also worked as a freelance journalist for numerous outlets including the Independent, the Guardian and the Scotsman. The Labour member since 2008 has also held previous campaigning and communications posts in the party.

Some activists on the left of the party have been frustrated at the slow pace of change since Leonard’s election to the leadership in November 2017.

However, a fresh bid to change the direction of the party has been prompted in recent weeks by clashes over the question of the Scottish Parliament’s right to hold a second independence referendum.

On 10 August, Brian Roy, Scottish Labour General Secretary stood down by mutual agreement. CommonSpace understands the appointment of Landin was a point of contention between the party’s leftwing and Roy.