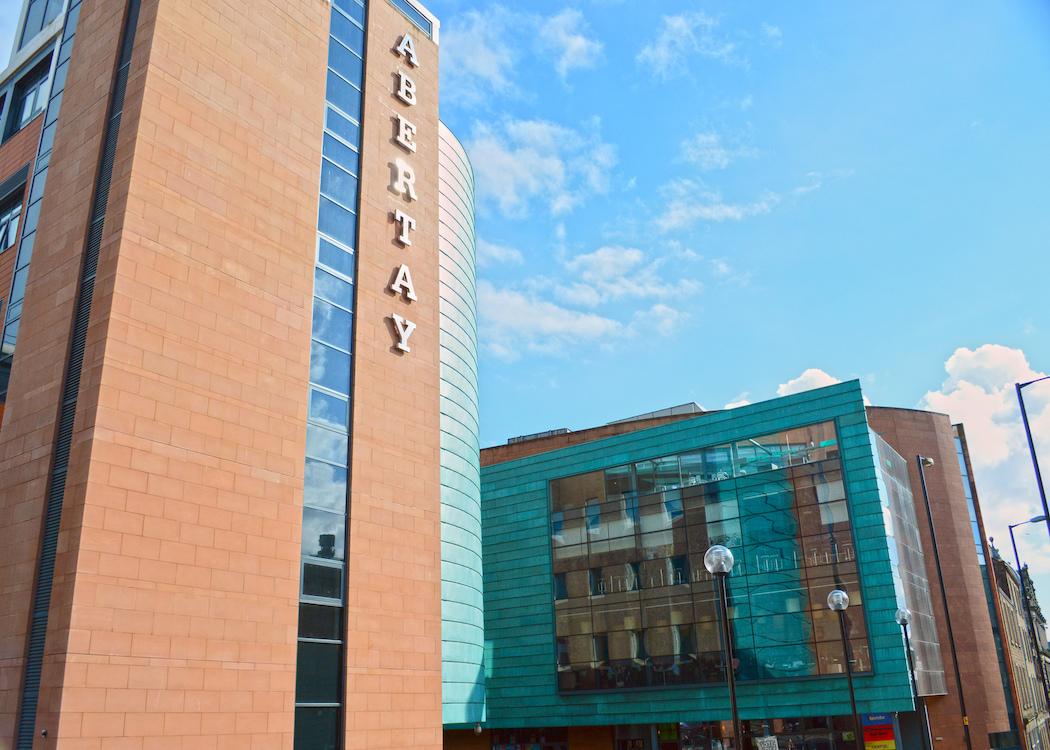 SCOTLAND’S CULTURAL future is to be debated at a hustings event in Dundee on 2 May, with aspiring MSPs asked to give their vision of how media and culture can flourish.

In an event billed as “ditching the standard hustings format”, candidates from the five major parties will set out how they will foster culture and media in Scotland if elected.

Chaired by broadcaster and columnist Lesley Riddoch, and with a guest appearance from Dundee songwriter Gary Clark, the event will take place just three days before the Holyrood election, and aims to take a “discursive approach” rather than a standard Q&A. It will be held at Abertay University, on the evening of 2 May.

Co-organiser Chris Silver, author of Demanding Democracy: The Case for a Scottish Media , said: “It’s shaping up to be a really interesting discussion that will hopefully inject some life into the final days of a fairly uninspiring campaign.”

Co-organiser Alison Balharry said: “In the heat of election campaigns cultural policy rarely makes the headlines. Yet it is arguably one of the most significant factors in creating a nation worth living in: defining everything from the state of our cities to how we see ourselves as a nation.

“Scottish culture has the capacity to foster innovation, point out new directions and pose difficult questions about the kind of society we want to live in. We want to find out what Scotland’s competing political parties will do to foster it.

“Particular focus will be given to Dundee – a Scottish city with an international reputation for marrying cultural revival with urban regeneration. We want to investigate how the city’s example can be replicated, what the crucial ingredients for cultural revival are and how this can be built on over the coming years.”

Dundee narrowly lost out on the bid to become City of Culture to Hull, but the city is nevertheless pursuing a PS25m package of cultural events in 2017. The city was long known for its ‘jute, jam and journalism’, and is still home to several newspapers, comics and radio stations. In 2015 the city, which is home to the famous Duncan of Jordanstone School of Art, was recognised as a UNESCO City of Design.

Tickets are free (booking advised) and available from Eventbrite .