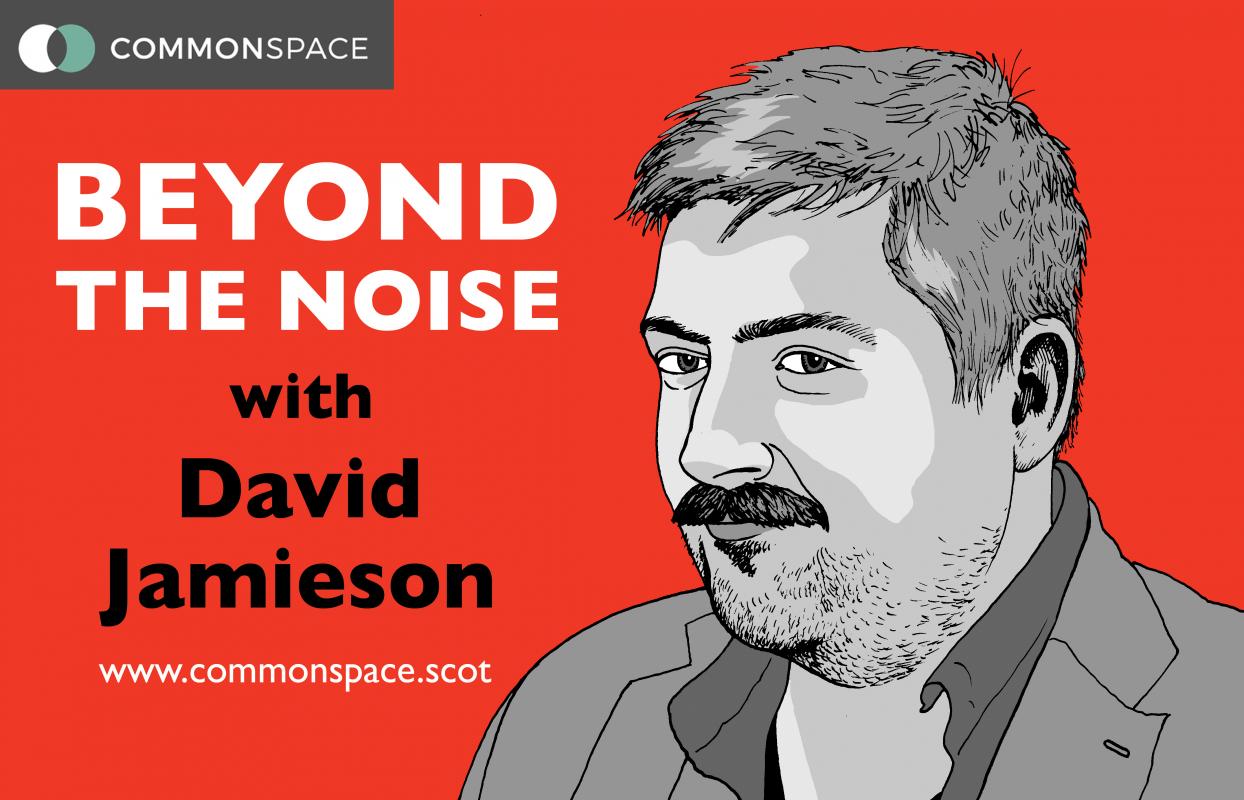 IN this week’s podcast, Jamieson speaks to activist and commentator Jonathon Shafi about the opening days of an historic general election.

00:42 – How well have the three major parties – Labour, Tory and SNP – faired in the first few days of the election campaign?

3:50 – Will the SNP campaign on a clear pro-independence stance?

12:20 – Can the Lib Dem vote hold up, and will the first past the post system re-consolidate the vote around Labour and the Conservatives?

17:05 – Can Corbyn pull-off a transformative election victory that puts a cap on decades of Thatcherism?