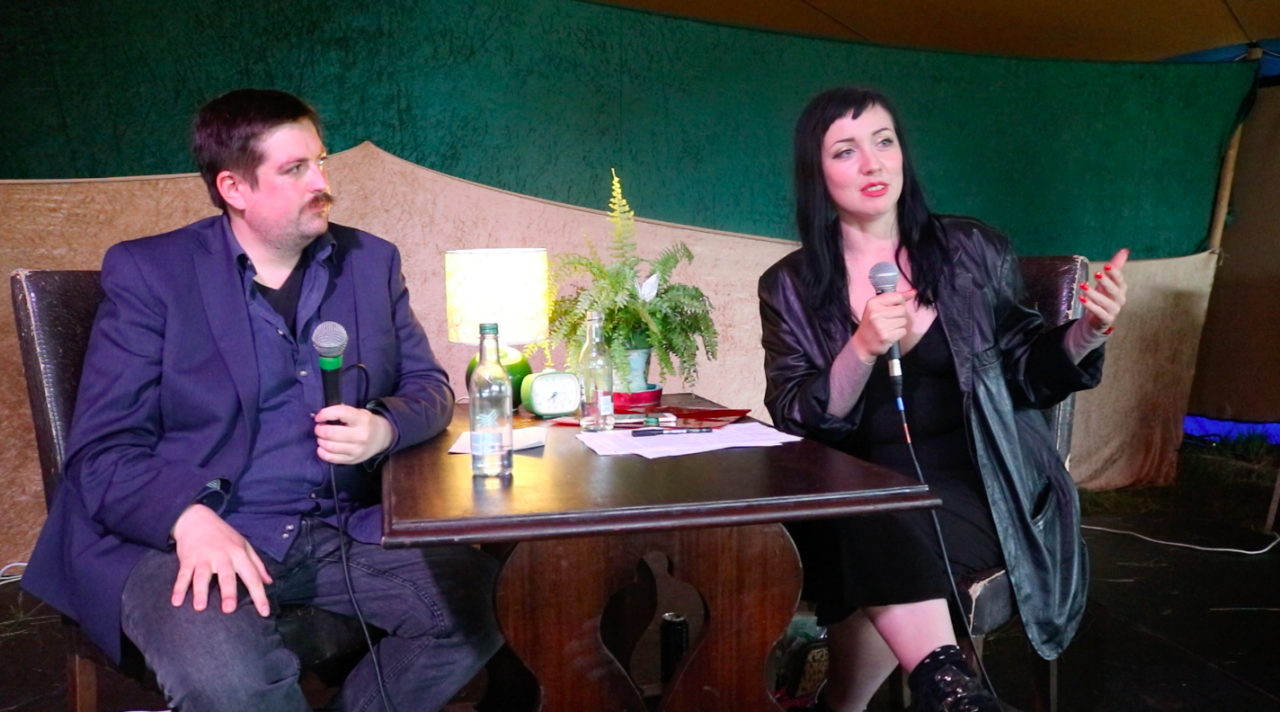 IN a special live edition of the podcast at Dounne the Rabbit Hole festival, David Jamieson, activist and writer Cat Boyd and a festival audience discuss identity, alienation and individualism in the modern west and Scotland.

1:45 – What does the increase of mental ill-health tell us about the state of modern alienation?

8:55 – The importance of the decline of religious belief for the rise of individualism.

33:00 – How social movements like the 2014 independence referendum provide people with a glimpse of a non-alienated society.

45:25 – What Scotland’s problem with addiction tells us about the failure of the political system to address fundamental social problems.