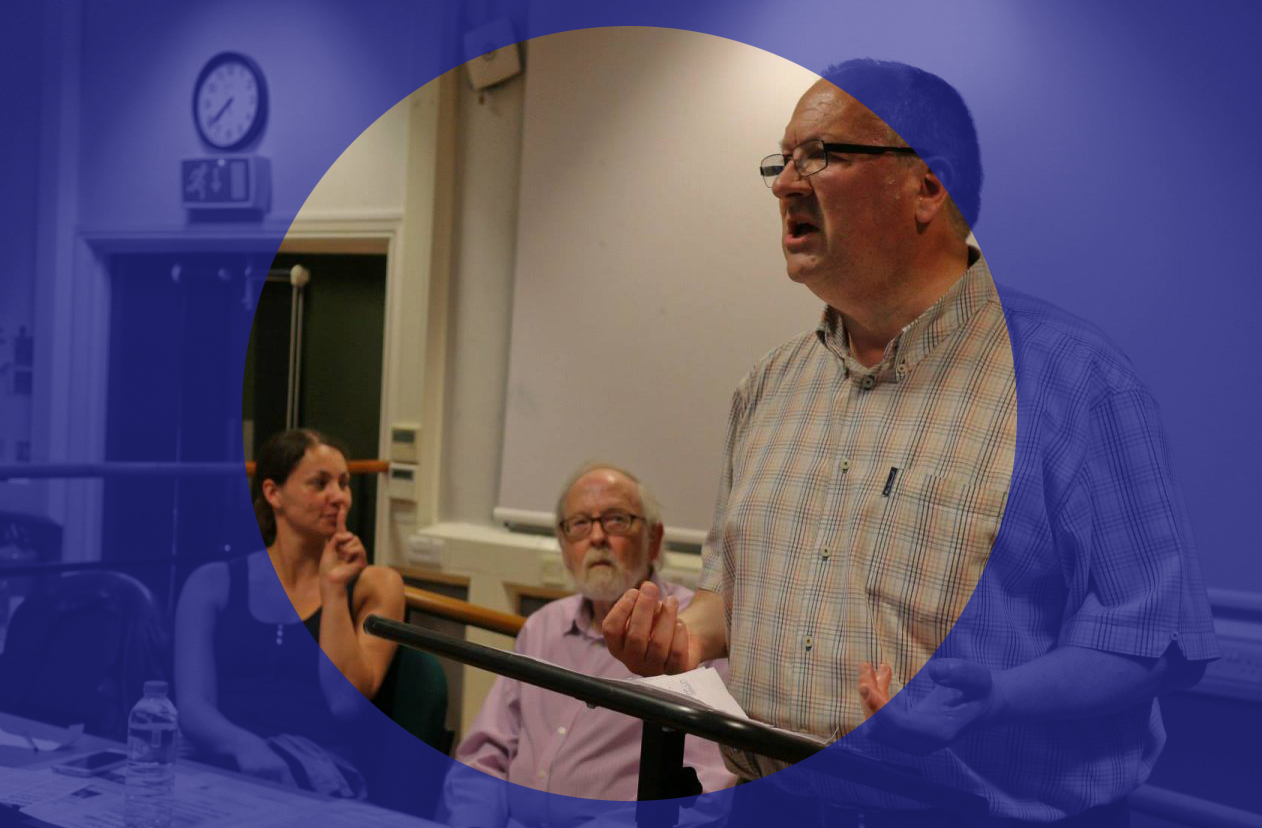 Earlier this month Scotland lost one of its most important contemporary intellectuals, Neil Davidson.

Beyond the Noise is a Source News podcast, looking at the ideas behind the news agenda.

Earlier this month Scotland lost one of its most important contemporary intellectuals, Neil Davidson.

Host David Jamieson speaks to Raymond Morell, a trade unionist and socialist who was a long-time friend and collaborator with Neil, to discuss his political activism and theoretical work.

2:35 – How did Neil Davidson’s background in working class Aberdeen inform his approach to politics and to Scottish History?

6:15 – He was a rare ‘organic intellectual’ developing many of his ideas outside the academic circuit. Why did this make him an important voice?

12:15 – What was the substance of his intervention into Scottish history, and what political climate did it interact with?

19: 15 – Why was Davidson and important thinker in regards to the Scottish national question and the 2014 Scottish independence referendum?