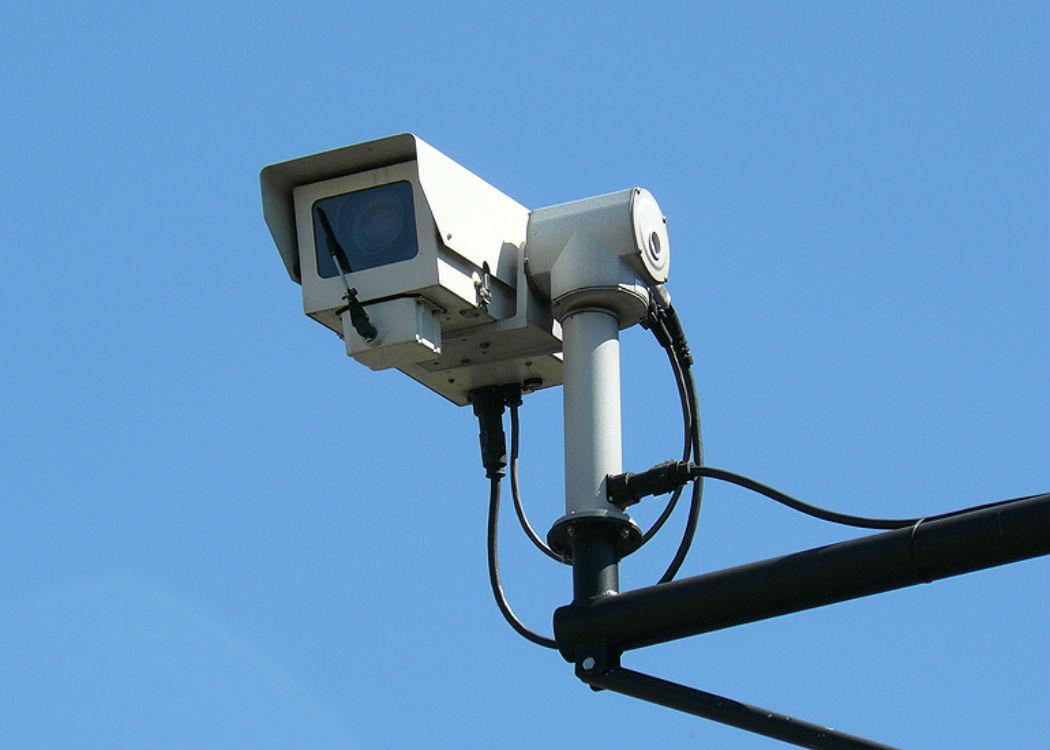 GLASGOW City Council is monitoring its citizens with the use of a powerful surveillance system developed by a company linked to the Israeli military.

It is planned that the system, a product of a multi-million pound surveillance software deal with Israeli multinational security company NICE Systems, will be able to digitally detect “unusual behaviour” among Glaswegians and send an alert to emergency services.

The use of the system has been criticised by Green MSP Patrick Harvie, as well pro-Palestine campaigners and activists for civil liberties. Green Party co-convener Harvie told CommonSpace that there is a lack of “transparency and democratic oversight” surrounding the NICE Systems programme which creates “very real threats to our freedom”.

Mick Napier from the Scottish Palestine Solidarity Campaign (SPSC) said that the technology “emerges from a military occupation that stands accused by Amnesty International and others of crimes against humanity”.

A (Glasgow City Council) press spokesperson claimed that campaigners questioning the contract with NICE were “anti-Jewish”.

When CommonSpace first asked Glasgow City Council for comment, a press spokesperson claimed that campaigners questioning the contract with NICE were “anti-Jewish”. The council press team failed to provide any evidence to support this accusation.

NICE systems provide facial recognition and ‘suspect search’ technology to clients. Suspect Search is a high-tech human-tracking software that can identify and track people based on their textures, colours or characteristics.

Upon the award of the contract, Chris Wooten, executive vice president of NICE Security Group said that the company was “very pleased to be a key player in safeguarding the city’s facilities”.

Wooten said: “Glasgow is the first city in the UK to earn a ‘Safe City’ status, fully utilising the capabilities that NICE Situator can provide.”

Glasgow City Council has denied that the city will be using NICE’s facial recognition tools in the software but refused to respond to concerns that it is employing the ‘Suspect Search’ technology.

The council did admit plans to introduce technology to detect “unusual behaviour”.

“The technology which can detect unusual behaviour is not yet in place,” a council spokeswoman told CommonSpace. “The planned system could be programmed to detect movement where it would not normally be expected and send an alert to CCTV operators. This could be if, for example, someone entered the doorway of an empty school during the summer holidays.”

The spokeswoman continued: “Obviously, this movement could be innocent or it could be vandals. The CCTV operator who received the alarm would check it out by zooming in on the location to determine if it was a concern or not. If they saw anything of concern they would alert the police.”

Patrick Harvie MSP warned that the plans were a challenge to civil liberties.

“Glaswegians are already under far more surveillance than most of us are aware of, and this is a serious challenge to our privacy and civil liberties,” he said.

“It’s a vital principle that we are all innocent until proved guilty, but in the age of mass surveillance we’re all treated as suspects every day of our lives.

“I call on Glasgow City Council to disclose the nature of all surveillance systems they use now or are planning to use, and to consult the public on how they will operate.” Patrick Harvie MSP

“I call on Glasgow City Council to disclose the nature of all surveillance systems they use now or are planning to use, and to consult the public on how they will operate and what democratic controls are in place to limit the power of those currently watching our every step.”

In 2014, 43 veterans, many still reservists, of Unit 8200 signed a letter refusing to serve in the occupied Palestinian territories over what they said was the surveillance unit’s abusive gathering of Palestinians’ private information.

According to the veterans, Unit 8200 would gather information on subjects’ sexual preferences or health problems so that it “might be used to extort people into becoming informants”.

“This technology emerges from a military occupation that stands accused by Amnesty International and others of crimes against humanity.” Mick Napier, Scottish Palestine Solidarity Campaign

Mick Napier, from the SPSC said: “We don’t want this to spread across Scotland. It’s been brought in by the back door. This technology emerges from a military occupation that stands accused by Amnesty International and others of crimes against humanity. It can’t be used for benign purposes in Glasgow city centre.”

Emma Carr, director of Big Brother Watch, said: “It was only a matter of time before we saw military hardware re-designed to be used in civilian environments when there is no clear pressing reason to do so, other than the profits of the companies involved.

“It was only a matter of time before we saw military hardware re-designed to be used in civilian environments.” Emma Carr, Big Brother Watch

“Surveillance is an important tool in modern policing but it is not a substitute for policing. In too many cities across the country every corner has a camera but only a few ever see a police officer. Despite millions of cameras, Britain’s crime rate is not significantly lower than comparable countries that do not have such a vast surveillance state.

“By introducing the system, the council appears to be wilfully ignoring all the evidence about how ineffective CCTV is at stopping crime and the serious civil liberties questions about how the technology could be abused.”

When asked, Glasgow City Council said it has “no plans to review this contract”.