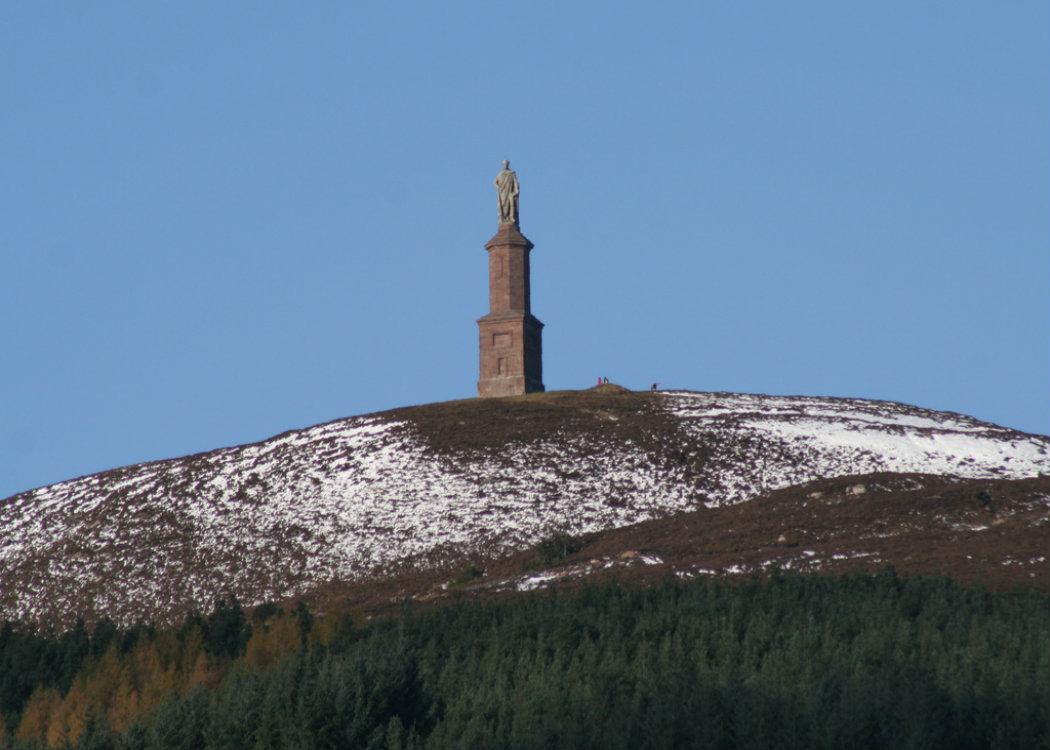 REPRESENTATIVES of Scotland’s largest private landowners have expressed concern that they have lost influence in the ongoing debate on land reform.

Responding to the rallying call for further action – written by land reform committee convener Rob Gibson MSP on CommonSpace – lobbyists admitted that “the methods and politics” of their opponents were making it “very, very difficult” to make the case against land reform.

Over the past year a movement for land reform has demanded greater action from the Scottish Government over the vast concentration of land ownership, as well as the lack of transparency, tenant farming rights and derelict land developments.

David Johnstone, chair of the laird’s lobbyist group Scottish Land and Estates (SLE), bemoaned the lack of consideration for rich landowners in comments to The Daily Mail.

Responding to Gibson, he said: “He is saying we will do something whatever the impact may be. It does give the impression some people on the committee have made up their mind before they’ve started.

“We’re going to try very hard to get change but we’re aware of the methods and politics being used, so it’s very, very difficult.”

SLE represent some of the countries largest private estates – just 432 of which make up 50 per cent of all private land.

The group have fought against proposals to require shooting estates to pay equal taxes to other businesses and property holdings, a tax cut introduced by the Tories in the 1990s.

He promised that the bill would be as “sustainably radical as humanely possible” despite lobbying attempts from private landowners.

“The landowners and their organisations have been hyperactive. I have never heard from so many lords, earls and dukes in my life,” Gibson wrote.

The UK’s largest landowner, the Duke of Buccleuch, said he was “deeply dismayed” that the land reform debate was pushing for changes to who owns Scotland.

In contrast to those fears, SNP members rejected the party’s policy on land reform for not going far enough. A number of flash points – such as the forced eviction of farming families in East Lothian – have heightened public awareness of land reform.