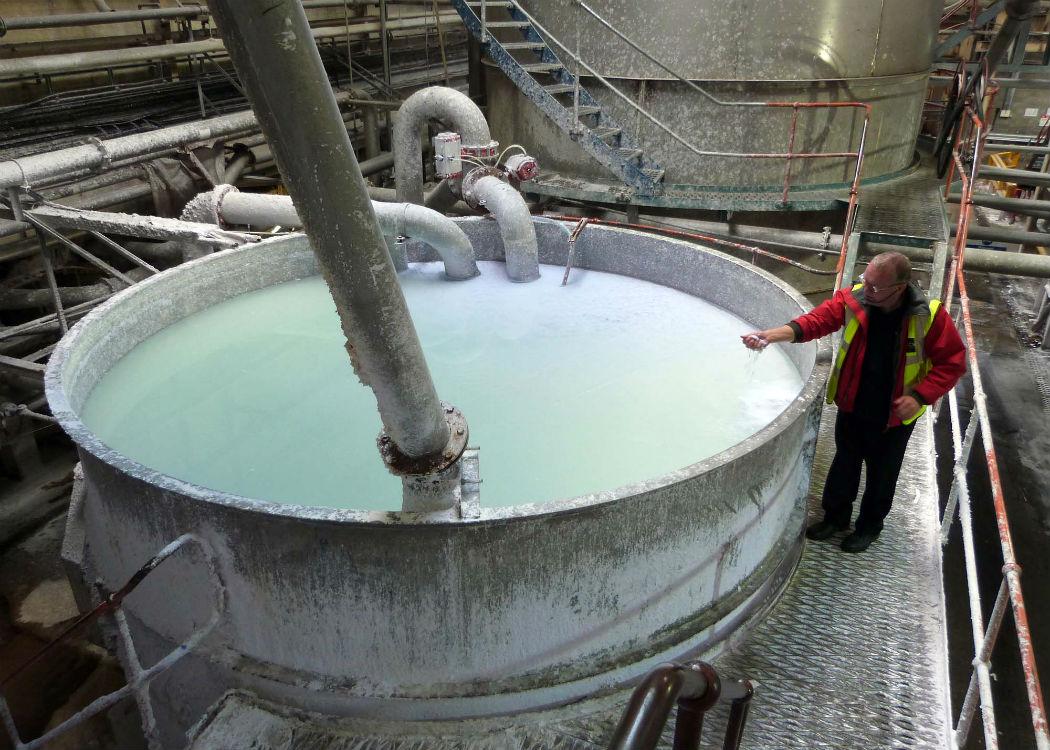 THE Unite trade union has said that 325 redundancies announced at employee-owned Tullis Russell with no consultation with staff shows up the fact that the UK has some of the weakest workers’ rights “in the European Union”.

Tullis Russell, a paper packaging and printing company based in Markinch, Fife, went into administration last month, and directors informed staff that their jobs would be “safeguarded”.

However, on Monday morning the directors made a shock U-turn, informing 325 staff by phone call and messages that they had lost their jobs “without any consultation”, according to Unite the union.

Pat Rafferty, Unite Scottish secretary, said that the “shocking” nature of the redundancies highlighted a crisis in workers’ rights in the UK.

He told The Herald: “Time and again we see that workers in Britain are among the easiest to fire in the European Union and the 45 day consultation notice, cut from 90 days by the coalition government in the last parliament, is worthless.

“If company directors are not prepared to properly consult with their employees in a co-operative then what chance have workers across the rest of the country got?

“We will do everything we possibly can via the Scottish government’s task force to secure a future for the Tullis Russell workers and the Markinch plant but employment law in the UK cannot continue like this.” (Click here to read more).

The SNP and the STUC proposed devolving employment law to Scotland through the Smith Agreement on more powers, but the proposal was rejected by Labour, Tories and the Liberal Democrats.