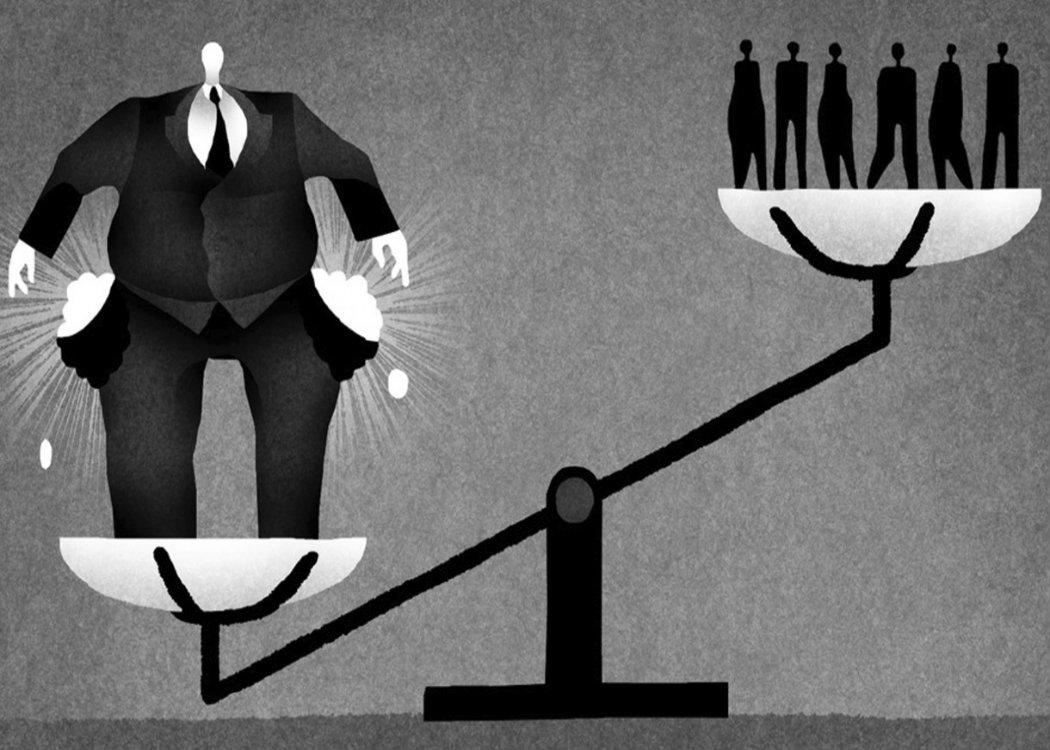 STAFF at some of the biggest and most profitable companies in Scotland are paying their staff below the Living Wage, according to an investigation by BBC Scotland.

Journalists approached the 50 biggest employers in Scotland regarding their salary structure. Only 10 companies replied with information suggesting they were Living Wage employers.

Retail outlets were the most likely to ignore questions on the Living Wage.

The Living Wage is calculated at PS7.85 an hour, based on the cost of living in the UK.

In Scotland over 200 organisations have signed up to the Living Wage accreditation scheme, which has the support of the Scottish Government.

The Scottish Green Party is campaigning for a rise in the minimum wage to PS10 an hour by 2020 to reduce the high levels of in-work poverty.

Proponents of a high wage economy point to evidence that higher pay reduces welfare costs, as those on low wages receive tax credits and housing benefit to top up their income.

A recent report released by the Improvement of Living and Working Conditions found that the UK had the most unequal wage structure out of any country in the European Union.