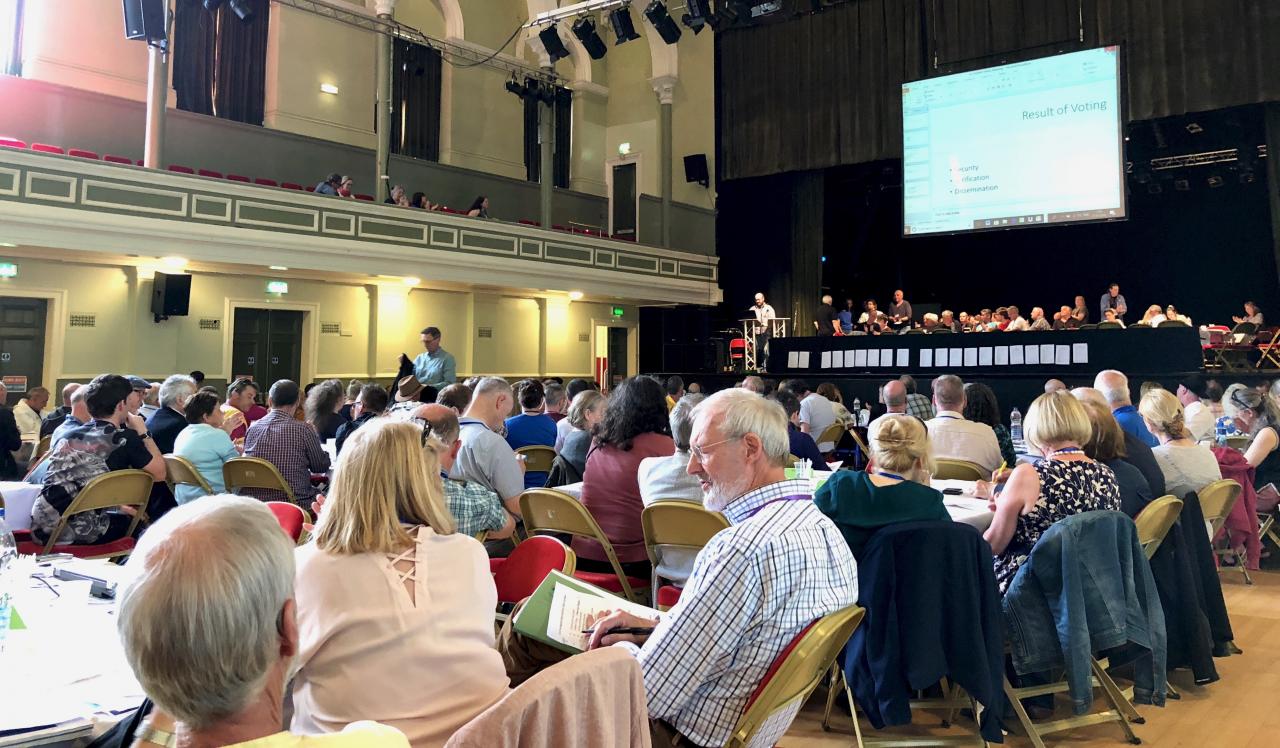 100 LOCAL Yes groups came together from across Scotland to meet at a national assembly on Sunday [27 May], a grassroots event of local Yes organisers.

350 people in total attended the Gathering in Stirling, which event organisers described as the “biggest of it’s kind ever attempted” in the independence movement.

“This was not party political or led by any other organisations, but was a true representation of the grassroots Yes movement,” local Yes groups said, in a joint statement issued to CommonSpace after the event.

The event comes off the back of a pro-independence march of at least 35,000 people on 30 April in Glasgow.

Speaking to CommonSpace, Jason Baird, National Yes Registry co-ordinator, said the event was “inspiring” due to its genuinely grassroots character.

“It wasn’t a conference of big speakers. Groups of 16 people had discussions and then presented what they found to everyone in the room. The quality of the discussion, the capabilities of those in the room, the confidence it gave people to feel like they could participate and realise how much they already know as a collective, was inspiring.”

The outcome of the Gathering is to coalesce local organisers into a Yes Indy App which can be used to share experiences, coordinate efforts around campaign priorities and bring resources together, and Baird said the event was successful in ensuring that there was now a network of connected Yes organisers who knew each other due to the face-to-face contact at the Gathering

Heather Ross, of Yes Rutherglen, said of the Gathering: “Being amongst like-minded individuals with the drive and skills to get things done is always invigorating, but what has been accomplished today is a remarkable feat. The active campaigners of the grassroots have now progressed into being a legitimate, commanding force in our own right.”

Martin Laird, of Yes Orkney, also said: “We aren’t waiting for the politicians to make a better future, we’re building it ourselves”.

A joint statement issued after the discussion at the event said there was a “broad consensus on issues such as currency, where moving towards a Scottish currency as soon as is practical was advocated”.

All in all, 21 topics were explored as areas to take forward work on, of which five were taken forward as key campaign priorities: Currency and national debt, reframing our arguments, developing as a social movement, role of an independent constitution, and a pre-organised national event to mark the moment a second referendum is called.

The Gathering comes after the SNP Growth Commission on the economics of an independent Scotland was published on Friday [25 May]. The commission advocated the use of pound sterling outside a currency union with the rest of UK at least until six ‘tests’ had been met for establishing a Scottish currency. 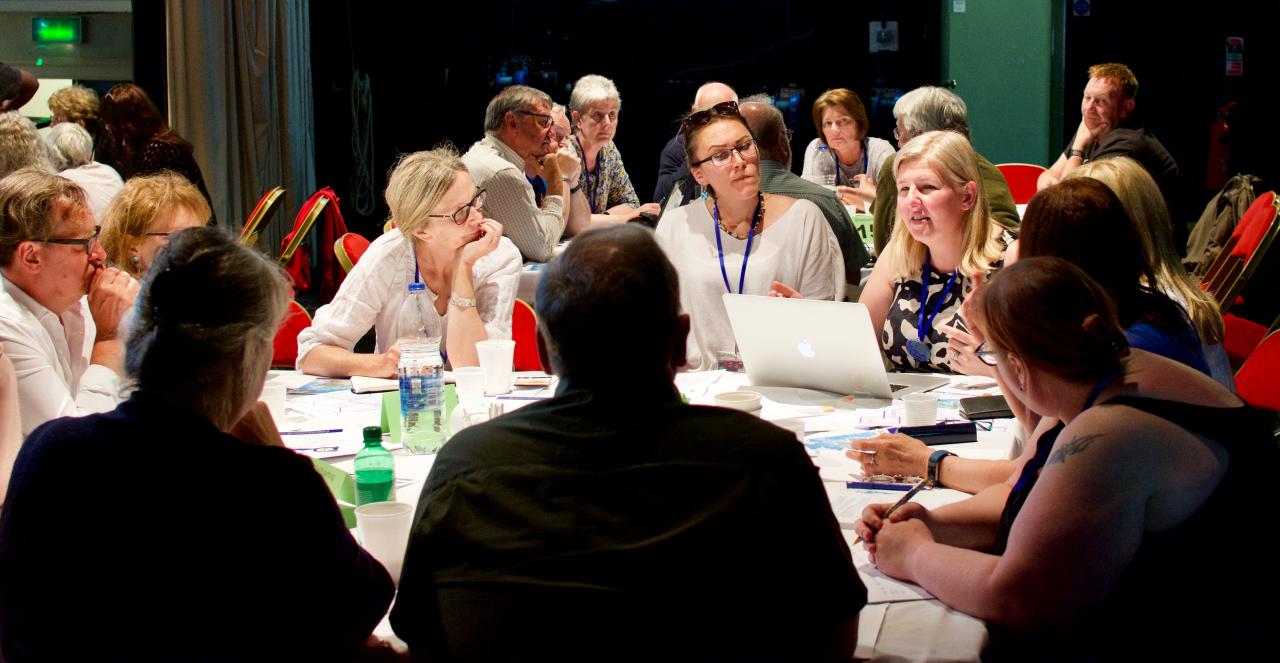 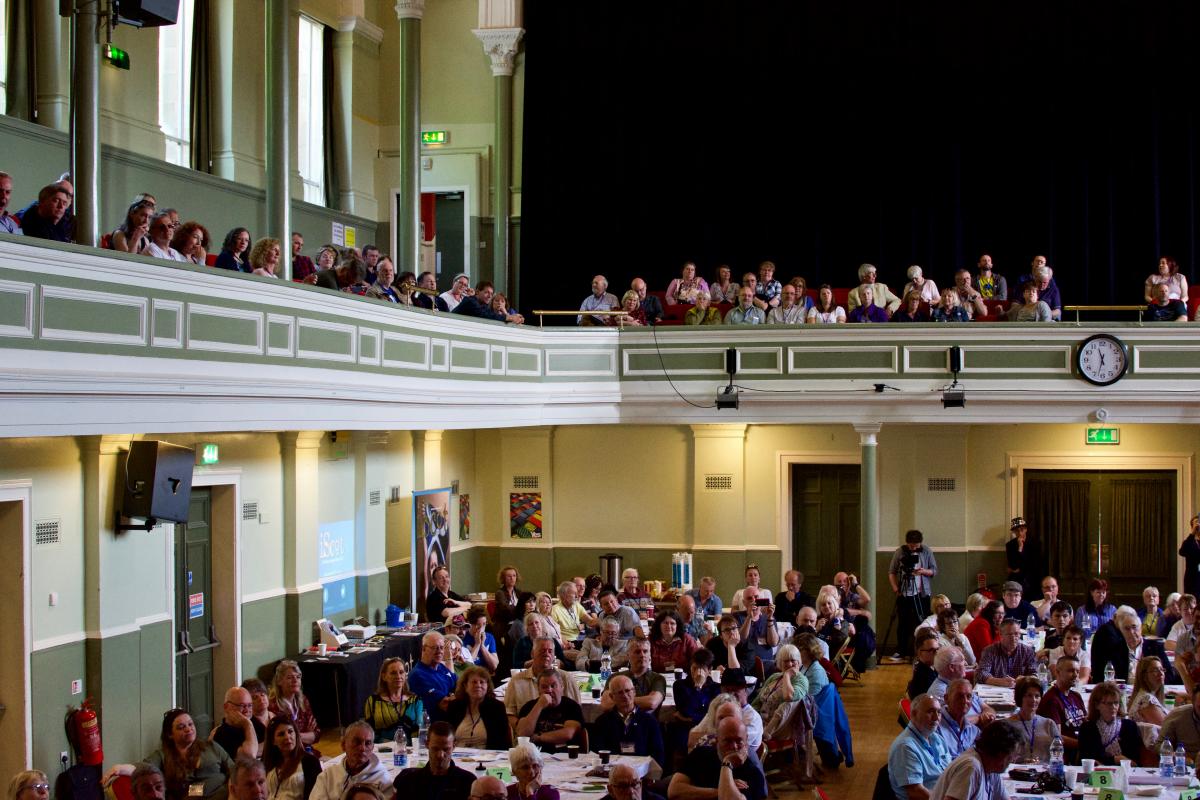