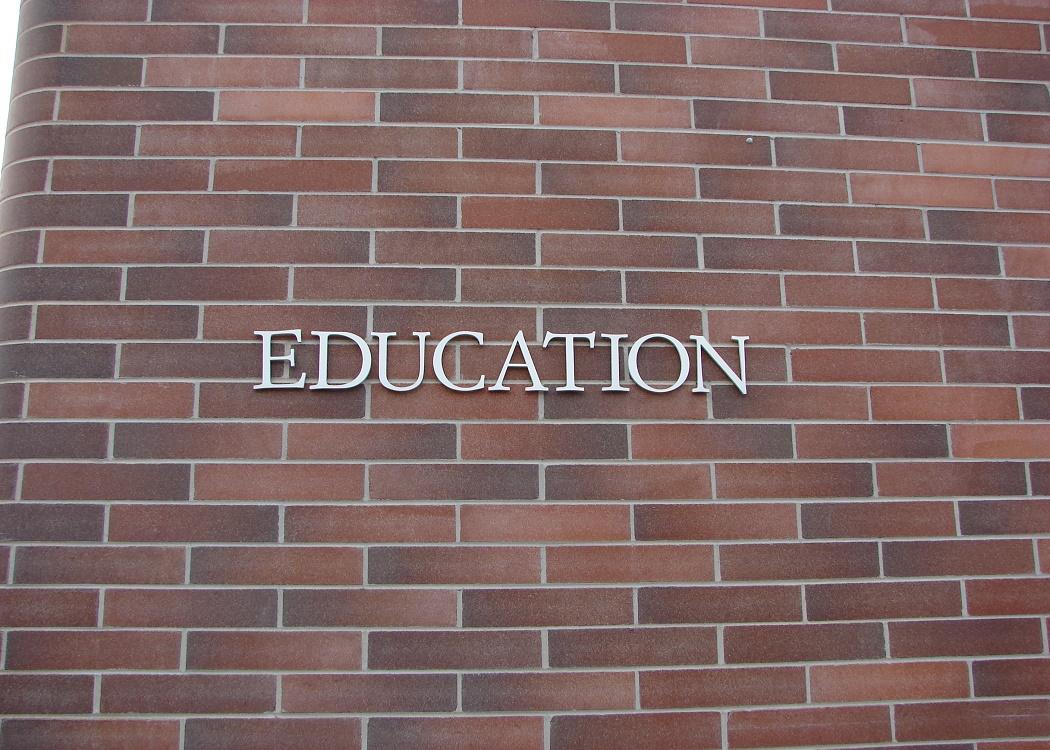 RECENTLY I wrote a comment piece for CommonSpace (click here to read it) in which I suggested that while the Scottish Government was right to try to address the issue of the ‘attainment gap’ in our schools, it was going about it in the wrong way, and that in Curriculum for Excellence we already had a blueprint for change, if only we had the courage to pursue it in reality.

The ‘new’ Scottish curriculum which was written over a decade ago is based on a number of key aims, set out in the report of the Review Group, including ‘for the first time ever, a single curriculum from 318’ and ‘young people achieving the broad outcomes that we look for from school education, both through subject teaching and more crosssubject activity’.

In reality, this ‘crosssubject activity’ is what always happened in primary schools, where one teacher at each stage is responsible for delivering the whole curriculum and where CfE, unsurprisingly, appears to have had most impact.

In the secondary sector however, the fragmented nature of the timetable has remained largely unchanged, making the goal of a single curriculum 318 seem as far away as ever.

This doesn’t signal an end to specialist subject teaching, but a move towards what you might call ‘big picture’ understanding.

Compare our approach to that of Finland, one of the more progressive and successful education systems in the world today. Not content with bucking the global trend towards exambased, targetdriven success criteria, the introduction of their National Curriculum Framework in 2016 will require all basic schools for 716 yearolds to have at least one extended period of multidisciplinary, ‘phenomenon’ or topicbased teaching in their curriculum, the length of this period to be determined by the schools themselves (education in Finland is already far more decentralised than it is in Scotland).

Helsinki, the nation’s capital and largest local school system has decided to require two such yearly periods that must include all subjects and all students in every school town.

This doesn’t signal an end to specialist subject teaching, but a move towards what you might call ‘big picture’ understanding, with topics including ‘The European Union’, ‘Community and Climate Change’ and ‘100 Years of Finland’s Independence’.

A holistic approach, involving the integration of knowledge and skills, is not new in Finland, but for the first time it will be a requirement of all school providers up to at least the age of 16. This will be a challenge to those middleschool teachers who have traditionally focused more on their own subject teaching and less on collaboration with their colleagues.

Pasi Sahlberg, leading Finnish educator and visiting professor at Harvard’s Graduate School of Education, thinks the rest of the world may look at the proposals and wonder why Finland is pursuing these aims, at a time when the country is slipping slightly in the international league tables, and the answer is as bold as it is revealing;

“The answer is that educators in Finland think, quite correctly, that schools should teach what young people need in their lives rather than try to bring national test scores back to where they were. What Finnish youth need more than before are more integrated knowledge and skills about real world issues, many argue.

The challenge now is whether, like the Finns, we will have the courage of our convictions in pursuing a more integrated curriculum.

“An integrated approach, based on lessons from some schools with longer experience of that, enhances teacher collaboration in schools and makes learning more meaningful to students.”

By describing the curriculum in terms of broad outcomes and experiences, Scotland is already thinking more progressively than other countries with long established traditions of decent public schooling.

The challenge now is whether, like the Finns, we will have the courage of our convictions in pursuing that more integrated curriculum, or whether we will continue to talk a good game while just coming up short when we actually take to the pitch.