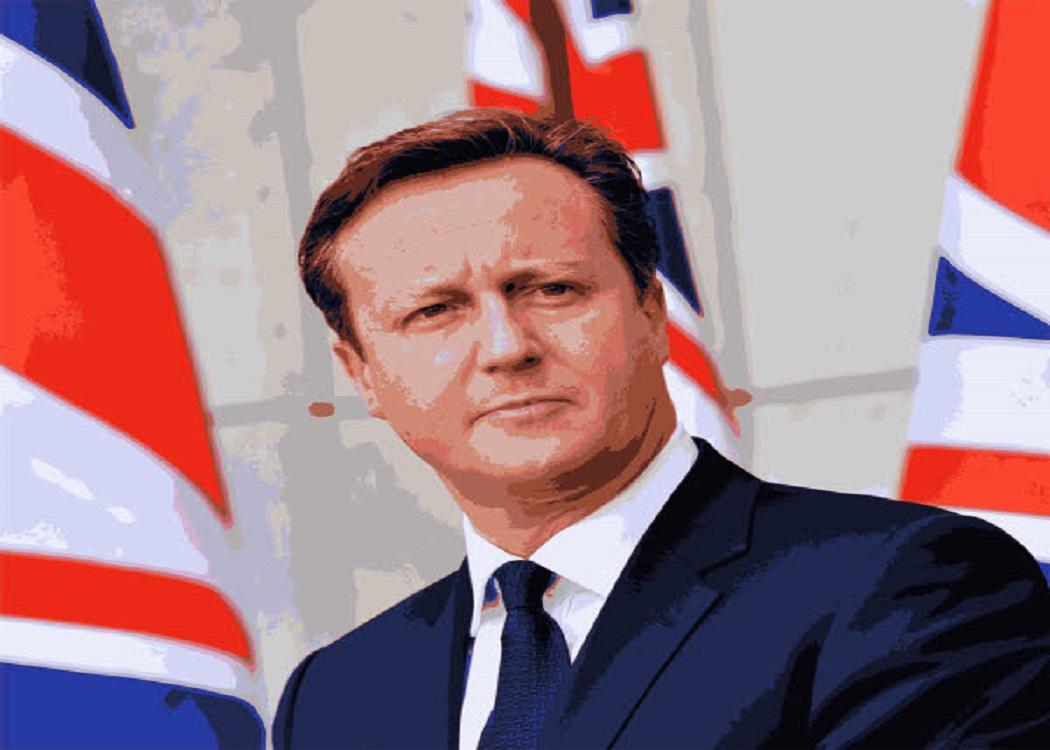 THE contribution of the Syria bombing debate towards the development of separate 21st century Scottish and British identities cannot be overestimated.

Prime Minister David Cameron now has his war , and his political “achievement” is based upon a cross party call to protect a particular type of British national identity. Armed with his comfortable majority, he can claim that this particular identity represents a sort of “settled will”.

Not in terms of the efficacy of war, it was never really about that – indeed, support for that was ebbing fast even before the vote. It was a call to arms not to defend our streets but to defend the grand illusion of what 21st century Britain is meant to be.

It was a call to arms not to defend our streets but to defend the grand illusion of what 21st century Britain is meant to be.

Labour supporters for war were really supporters of the grand illusion, with a bit of internal party point scoring thrown in as well.

There was no serious attempt to provide a military rationale. The chair of the Commons defence select committee in a sense missed the point when he questioned the 70,000 pairs of boots on the ground claim, describing them as the prime minster’s “bogus battalions”.

Military historian Max Hastings, no left wing ‘peacenick’, confirmed the military incoherence of the Syria debate, describing what was presented as a “military case” as “bonkers”.

The 70,000 figure was cobbled together for mainstream media toadies who would repeat it with straight faces. It is my view that it was not meant for serious discourse. It was, like former Defence Secretary John Reid’s Helmand “occupation without a shot being fired” comment: a strap line for the press release and for the birds.

Military historian Max Hastings confirmed the military incoherence of the Syria debate, describing what was presented as a “military case” as “bonkers”.

To do otherwise would be to expose the grand illusion that underpins the very concept of a 21st century British identity. Our government (because it is our government as long as options short of independence are given currency) is now bombing Syria.

It is dropping bombs, but not to protect Mr and Mrs Everyone as they go about their business, the air war is for political effect. This deadly exercise in aerobatics is about defending a particular view about what it means to be British.

The very prospect of the appellation, if I might put it like that, of roast beef-eating surrender monkeys was too much to tolerate. Anything, even bombing, was in the view of some, better than the ignominy of the appellation.

The impact upon the SNP and the wider independence movement of the decision to go to war, yet again, will be profound. The rationale of the SNP position in this debate sees the first signs of the development of a distinct Scottish geopolitical perspective, so sadly absent in indyref 1.

The rationale of the SNP position in this debate sees the first signs of the development of a distinct Scottish geopolitical perspective, so sadly absent in indyref 1.

In other words, a move away from the referendum-losing strategy of “parking issues”, issues that can be ducked. With the advent of a Scottish bloc in the “parliament for grown ups” as some former Scottish Labour MP’s used to put it, there can be no more ducking and diving.

The role of the SNP Westminster group is paradoxically of much more significance to the SNP than the former Labour group of MPs was. Of course, the Scottish Government lies at the heart of the independence project but it is not, as was portrayed during the first flat lining year of indyref 1, the be all and end all.

A crucial marker has been planted in relation to the development of a coherent and progressive defence and foreign policy for indyref 2.

What we are now seeing is some flesh and flexed muscle being put on the bones of what heretofore was rhetoric about what a small, progressive, 21st century European country can do.

As opposed to the grand illusion of an ex-imperial power spectacularly failing to move into a post-imperial phase.